BRIT Awards 2020: Here is the complete list of winners 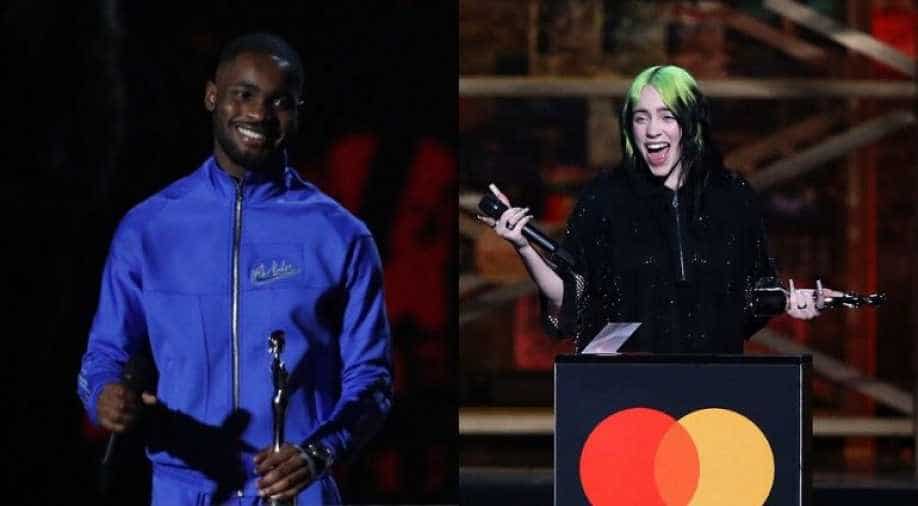 The 40th annual Brit Awards ceremony took place on Tuesday at O2 in London. At the ceremony only eight awards were handed out.

During the show, they also paid tribute to 'Love Island' presenter and the member of the Brits family Caroline Flack, who died on February 15.

While Billie Eilish won the award for 'International female solo artist' and Dave took 'Album of the year' prize.

Album Of The Year: Dave: Psychodrama

Song of the Year: Lewis Capaldi - Someone You Loved