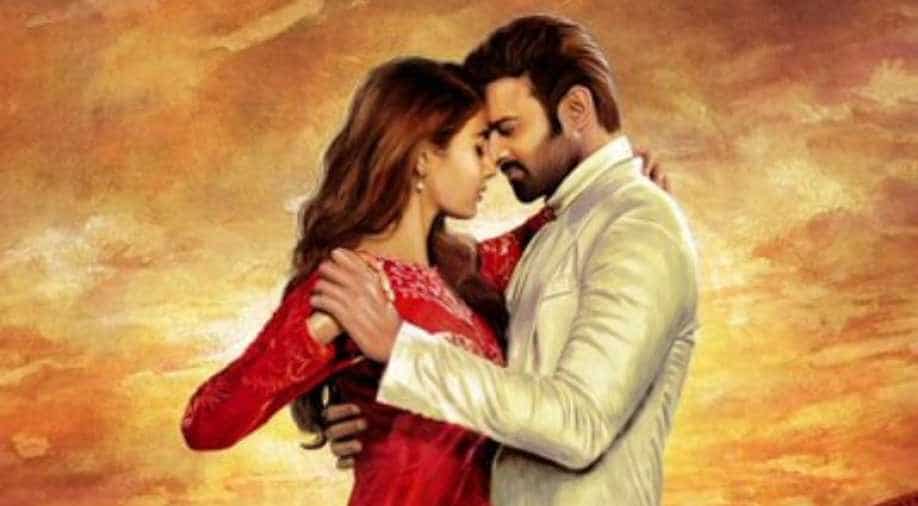 Prabhas will soon be seen in the big-budget film 'Radhe Shyam' opposite Pooja Hegde which is going to be a never-seen-before kind of love story directed by Radhakrishna.

A source close to the film shares, "Prabhas is returning in the romantic genre after a whole decade and all his previous romantic films were huge box-office hits. All his fans across the world are super excited for to see his lover-boy avatar again and the film has already created milestones with its teaser alone."

The source adds, "Prabhas has a really huge fandom expanding globally which is why the pre-release business of the movie is doing exceptionally well overseas. Even with the ongoing pandemic, there are many distributors that have already approached to buy the theatrical rights of the film and are ready to pay large amounts for it."

As per reports, the film might get sold for approximately 3.5 million dollars.

It is no doubt that the Baahubali actor is a global superstar and with him returning to the genre after so long, all his fans have been showing bouts of excitement and anticipation to see Prabhas play the lover boy, Vikramaditya romancing Pooja Hegde as Prerna.

The most eligible bachelor of the country is all set to mesmerise with his charm and captivate hearts with his vintage looks which have been revealed in the film's posters. The latest poster showed the actor donning a brown turtleneck sweater with green check pants and a brown watch with the most adorable smile as he stands in front of a picturesque view.

All of Prabhas' female fans especially have a lot to look forward to for sure from their most loved and eligible bachelor with films like Radhe Shyam, Adipurush, Salaaar and Nag Ashwin's next with Deepika Padukone.

A Minute With: David Oyelowo and 'The Water Man' cast