Watch 'Runway 34' teaser: Ajay Devgn, Amitabh Bachchan get together for an adventure 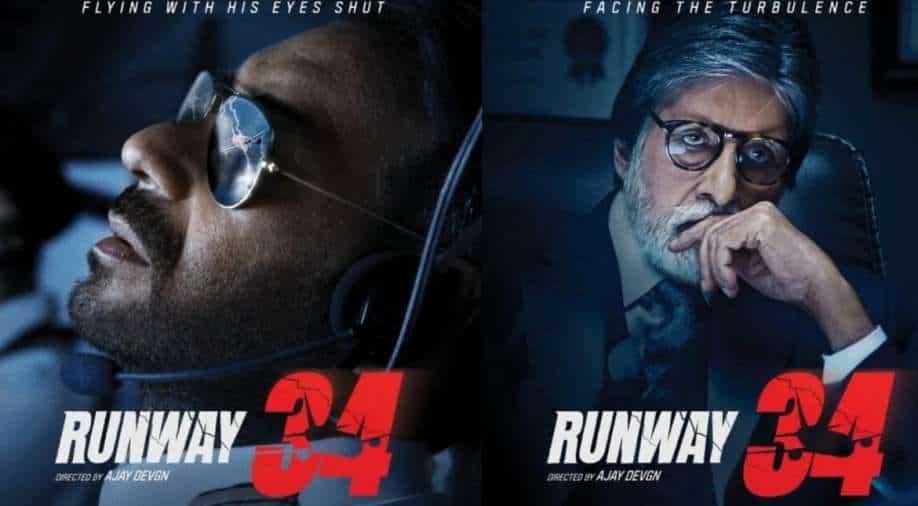 The first teaser of Ajay Devgn’s ‘Runway 34’ is out.

Up for theatrical release on Eid, April 29, the film promises to bring lots of action for viewers.

From Kim K's love life to more babies: The Kardashians trailer covers it all

Sharing the teaser, Ajay Devgn wrote, “The truth is hidden 35,000 feet above the ground. Now experience the teaser of #Runway34.” The teaser opens with a shot of an airliner flying at night through a thunderstorm. We can then see inside the cockpit where we hear ATC chatter in the background, about an approaching cyclone, and instructions to ground all aircraft. “It is impossible to land here,” the ATC says.

Runway 34 is said to be ‘based on a true story’. Produced by Ajay Devgn Ffilms, Runway 34 is being co-produced by Kumar Mangat Pathak, Vikrant Sharma, Sandeep Harish Kewlani, Tarlok Singh Jethi, Hasnain Husaini and Jay Kanujia.