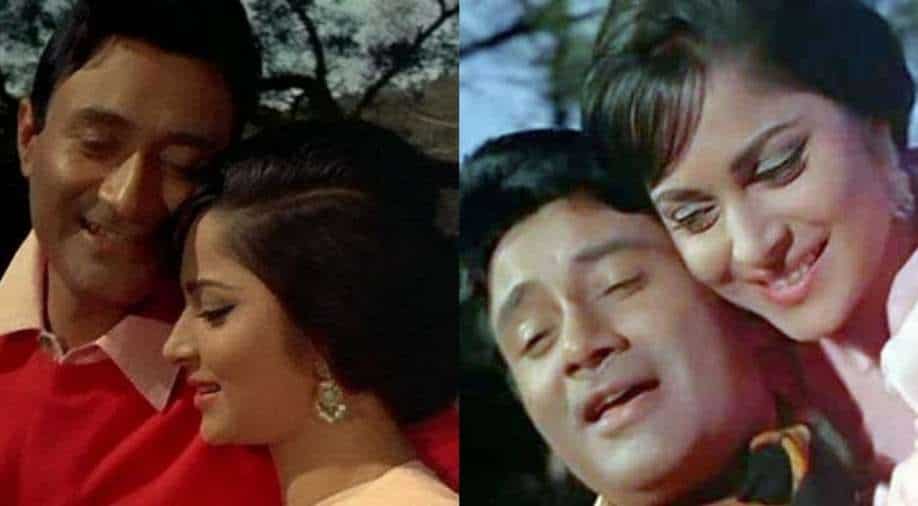 Waheeda Rehman was in conversation with Twinkle Khanna, for an interview shared on the Tweak India YouTube channel. She remembered her early days in the Hindi film industry and especially her fondness for legendary actor Dev Anand.

Twinkle Khanna recently sat down with veteran Bollywood actress Waheeda Rehman as she reminisced about her time with late actor Dev Anand, with whom she’d worked in several films.

Waheeda was in conversation with Twinkle Khanna, for an interview shared on the Tweak India YouTube channel.

It started with their chat centering on her early days in the Hindi film industry and how Dev Anand developed a fondness for her and even stood up to director Raj Khosla to support her.

Looking as graceful as ever, Waheeda Rehman started with how he approached her as she had her first movie with the star. She mimicked Dev Anand, “Waheeda, kaisi ho? Come on, let's do this. Come on, come on.''

She further added that he had instructed her to address him just as Dev.

Waheeda Rehman made her Bollywood debut in 1956 with the film ‘C.I.D’ opposite Dev Anand. The film went on to become the highest grossing movie in India in that year.

Meanwhile, ‘Guide’ starring Dev Anand and Waheeda Rehman in leading roles is considered as one of the cult films of Indian cinema. She remembered that although the director was not sold on casting her, it was Dev Anand who insisted on casting her. She said that Chetan Anand, the Hindi director, and Tad Danielewski, the English director, rejected her as the leading lady. They had said that her English was “not so good” but Dev insisted that his “Rosie is only Waheeda” and she was eventually cast in the role.

Khloe Kardashian's jeans ad didnt go on air as it was was too sexy for TV; read details inside

The film ‘Guide’ released in 1965 and also had an edited-down American version. It was also picked as India's official entry at the Oscars. The film was a big success at the box office.