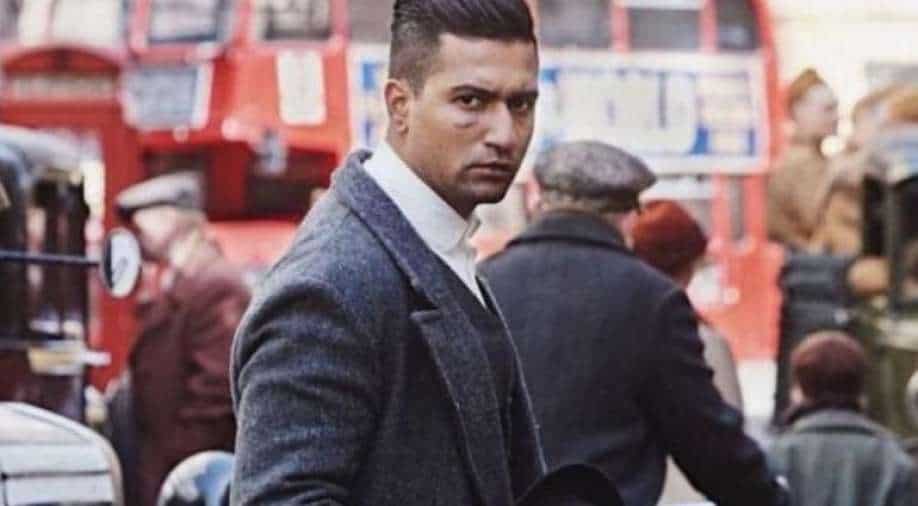 A trip down the memory lane of this kind is always hard, especially if you’re reminded of what all you’ve lost in the process with only a hope for a bright and just future. Taking a leaf off India’s colonial past, director Shoojit Sircar’s Sardar Udham’ is a well researched slow burn featuring the revolutionary who shot dead Michael O’Dwyer, former Lt governor of the Punjab province who pulled the Jallianwala Bagh operation in 1919 in Amritsar, India.

The film moves backward in time with Vicky Kaushal’s Sardar Udham Singh shooting Michael O’Dwyer point blank as he addresses an East India Company convention. The film then establishes how Sardar reached London, entered then left and reentered several times before plotting his assassination with the help of different factions who were working against the British Crown and government for their own reasons like the IRA (Irish Republican Army) for one.

The film starts at a sluggish speed which leaves you wondering if it ever picks up pace and frankly it does not. But it saves the best for the last. The second half details the motive, the anger, the passion and the burning outcry of an Indian who has witnessed the massacre at Jallianwala Bagh having taken scores of his brethren to a nearby makeshift hospital on the fateful night.

Shoojit Sircar has some beautiful haunting shots in the film that will not leave you for some time. Vicky Kaushal as Sardar Udham is at his finest best as he emotes the pain and trauma and relentlessness when faced with prison time or punishment or death in the end. There is a brief screen time for reel Bhagat Singh too played by Amol Parashar who is very different and non massy than Ajay Devgn’s Bhagat Singh.

In all, the film is a bit scattered but is true to its story without any flaky edges that a period piece usually falls witness to.

Kajol to Kangana Ranaut: Celeb approved looks to up your festive fashion game