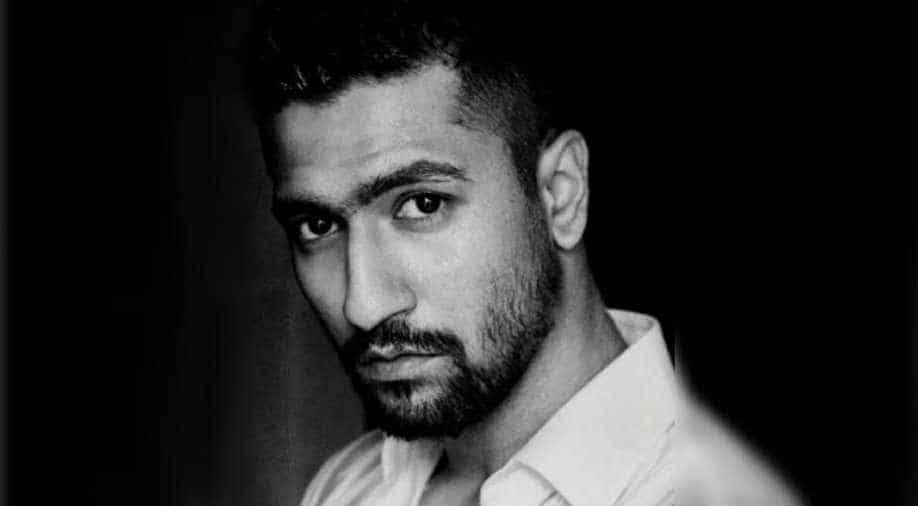 On Instagram, Vicky recently conducted an interactive session with fans.

Bollywood actor Vicky Kaushal has revealed that he has experienced sleep paralysis a 'couple of times'.

On Instagram, Vicky recently conducted an interactive session with fans. When a user asked him if he has ever seen a ghost in real life, Vicky opened up on the subject of sleep paralysis.

"I have experienced sleep paralysis a couple of times. It`s damn scary," he wrote.

Sleep paralysis is a medical condition where a person, on waking up from sleep, experiences a temporary inability to move or speak. The actor also shared that he is scared of watching horror films.

Incidentally, the actor's last release was a horror film called 'Bhoot Part One: The Haunted Ship'.  The film did not fare that well at the box office.

Vicky will next be seen in Shoojit Sircar`s 'Sardar Udham Singh'. He has also signed Meghna Gulzar`s film biopic of Field Marshal Sam Manekshaw. He will be essaying the title roles in both films.