Salman Khan's 'Radhe' to not miss Eid date this year, will release on multiple platforms 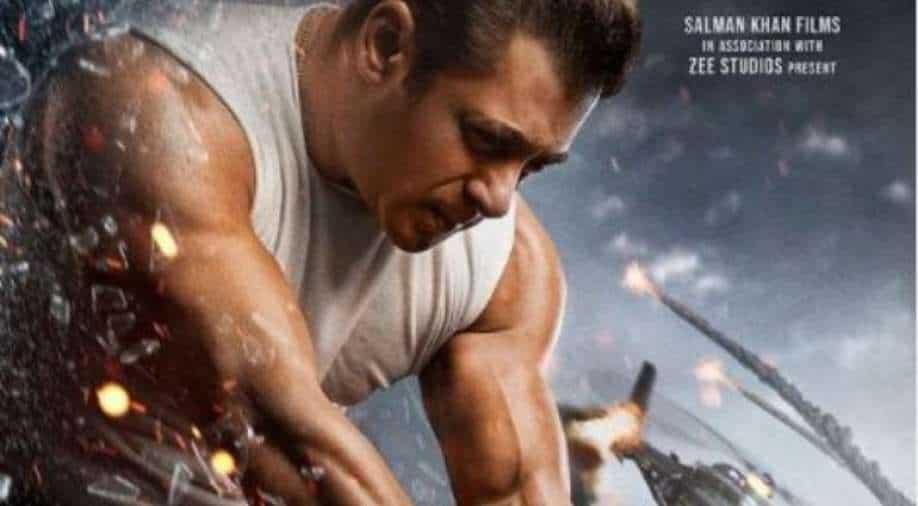 Contrary to reports that Salman Khan will not get a film release this Eid too owing to the pandemic, makers have confirmed that actor’s ‘Radhe’ will release next month.

Scheduled for May 13, 2021, Radhe will land on theatres as well as OTT for fans.

The big announcement was made today as Prabhu Deva directed ‘Radhe: Yoru Most Wanted Bhai’ will see a multiformat release and wide theatrical release on May 13.

Adhering to the COVID protocol issued by governments around the world, Radhe will release in theatres and on ZEE5 with ZEE’s pay-per-view service ZEEPlex, as well as on DTH operators such as Dish, D2H, Tata Sky and Airtel Digital TV.

Shariq Patel, CBO, Zee Studios shared, “The ongoing pandemic forced us to innovate, and we are proud to be the first to embark upon this new distribution strategy. While we all love to catch the latest movies at the nearest theatres, we realized we’d be doing a disservice to Salman’s fans nationwide if we aren’t able to release theatrically in all Indian states. We sensed the need for a pay per view solution along with theatres, which gives the consumers flexibility and convenience of viewing the film.”

Salman Khan Films’ spokesperson added, “It’s imperative that we all come together and think of out-of-the-box solutions for cinema as an industry during the current pandemic situation. We will support the theatre owners by releasing the film in as many theatres as we can, keeping in line with the rules and protocols laid down by the government. But, considering the guidelines and safety measures, we also need to devise ways to ensure that the film reaches all of our audience. We don’t want to deny the audience the choice of entertainment in the comfort of their homes during these times.”

The trailer of the film will be out tomorrow.

OTT or theatres? April to June, the big releases to watch out for