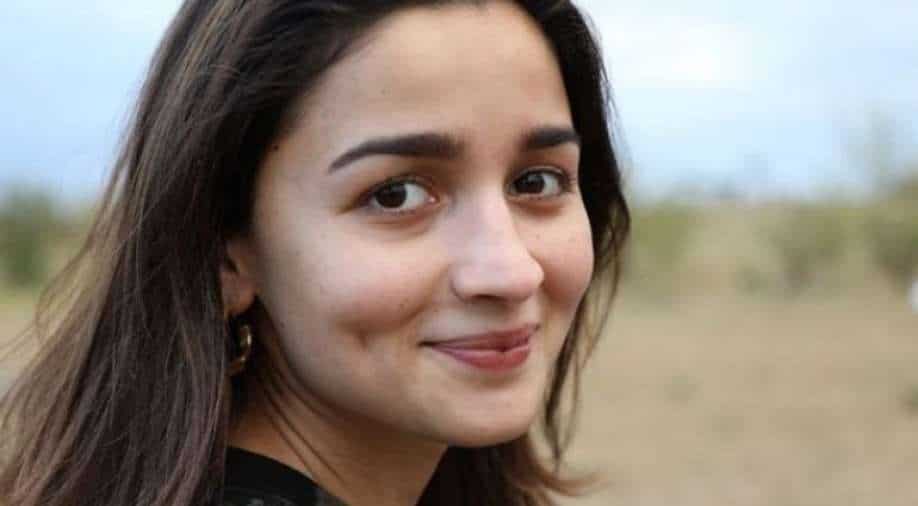 Alia Bhatt and Ranbir Kapoor have been dating for more than three years now.

The much in love couple were jetted off for a private vacation to rang in New year, and now Alia is showing Kapoor's hidden talent.

On Friday, Alia shared a string of her beautiful pictures on her Instagram account Friday. Along with the pictures taken in the picturesque location, the `Raazi` star wrote, "casually flexing my boyfriend`s photography skills.

The close-up shorts shows Alia and her dimpled smile.

Alia and Ranbir have been dating for more than three years now. Reportedly, the couple went to Kenya’s 'Masai Mara' for the New Year's vacation.

On Irrfan Khan's birth anniversary, a look back at some of his iconic dialogues

Alia and Ranbir started dating back in 2017, shortly after they started working on their first film together 'Brahmastra'.  Earlier, there were rumours that the couple were getting married in December 2020. However, now the wedding is pushed to April 2022.