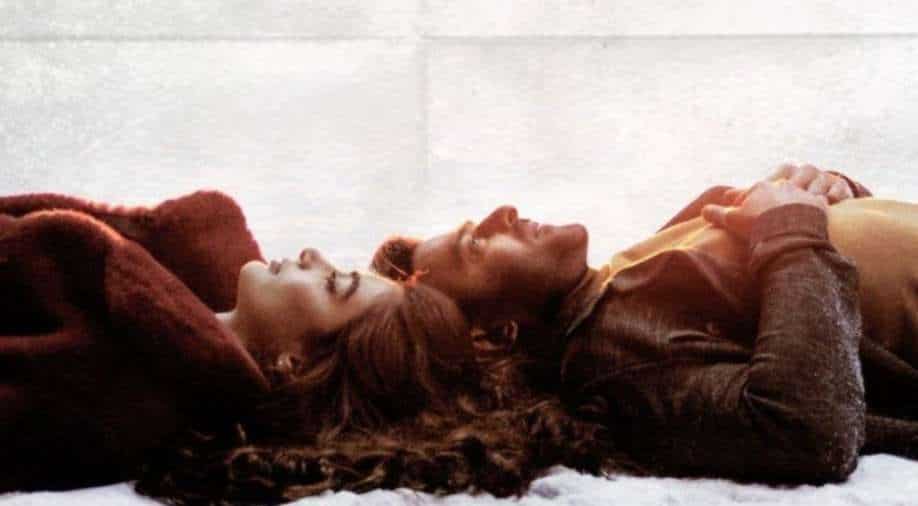 Makers of Prabhas starrer ‘Radhe Shyam’ have now released a new poster and this time it features the superstar with his leading lady -- Pooja Hegde.

In the film, Prabhas will be seen playing the role of a fortune-teller. Pooja’s character is called Prerna in the film.

In the poster, Prabhas and Pooja are seen lost in love as they lie down on a mound of snow.

‘Radhe Shyam’ is slated to hit theatres on July 30, 2021 and is probably Prabhas’ much-awaited project.

‘Radhe Shyam’ is made by Krish Jagarlamudi who is known for his works like ‘Kanche’, ‘Vanaam’ and ‘Gautamiputra Satakarni’.

The film has been shot in various locations.