On World Humanitarian Day, 5 celebs who extended Covid relief when it mattered most 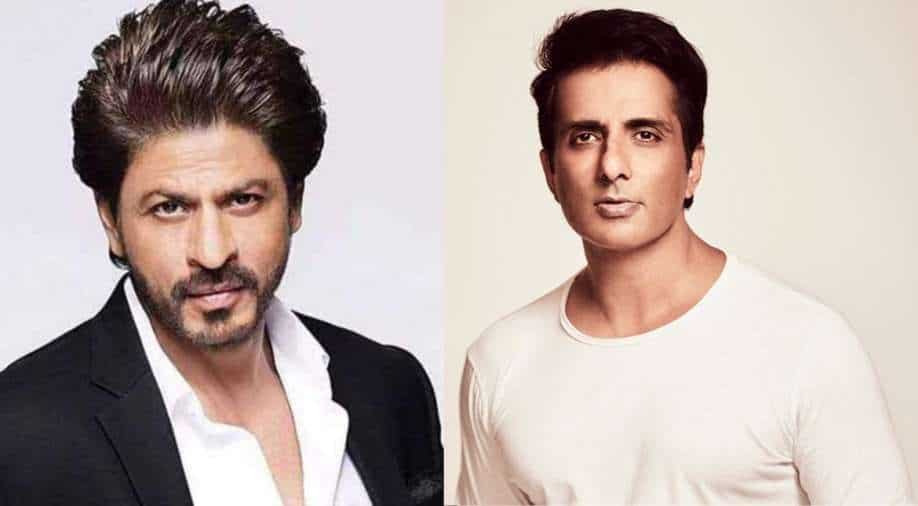 World Humanitarian Day, August 19, is a global celebration of people helping people. It is intended to raise public awareness regarding humanitarian assistance worldwide.

World Humanitarian Day, August 19, is a global celebration of people helping people. It is intended to raise public awareness regarding humanitarian assistance worldwide and today we acknowledge some do-gooders in the Hindi film industry who did their best to alleviate gloom during the worst phase of the pandemic: 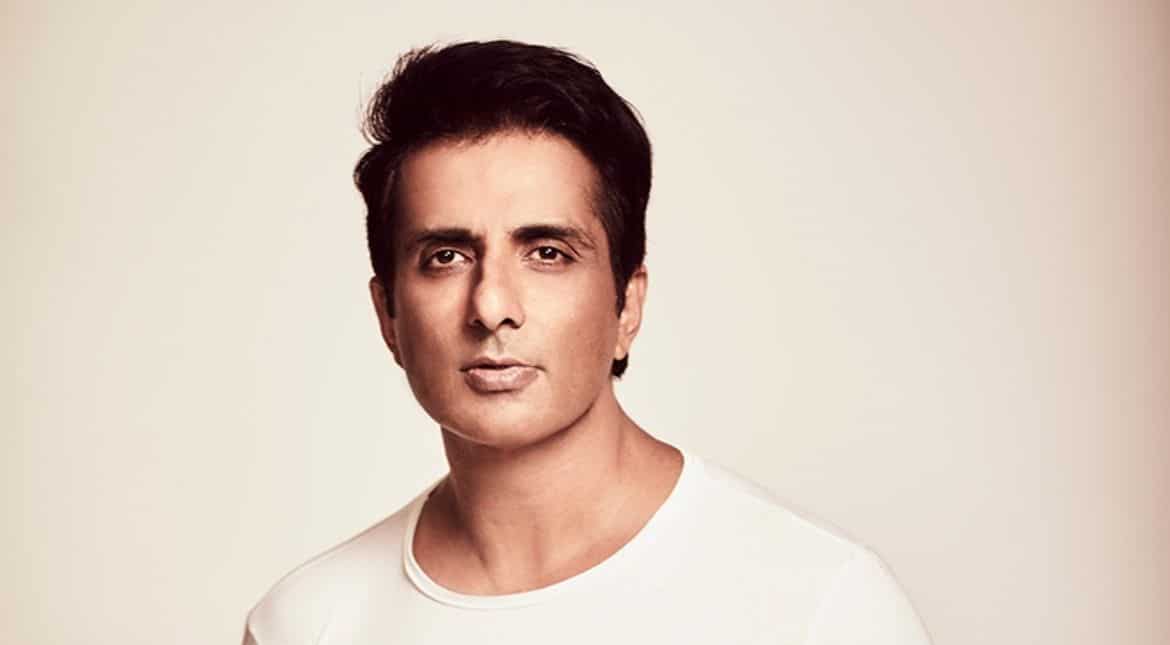 Sonu Sood: The actor turned into a virtual superman for legions of vulnerable migrants when he mobilised resources and goodwill during the first lockdown to ferry them to their homes. Be it arranging chartered flights or buses, providing safe places for isolation, oxygen stocks, critical medical assistance or connecting directly with people in distress, he became a one-man army as he rescued, healed and helped countless people who needed a helping hand. His charity foundation is a force of good today and demonstrates the power of one in changing the lives of many.  He has also launched 'Sanjeevani - A Shot of Life,' an initiative to encourage people to get vaccinated. 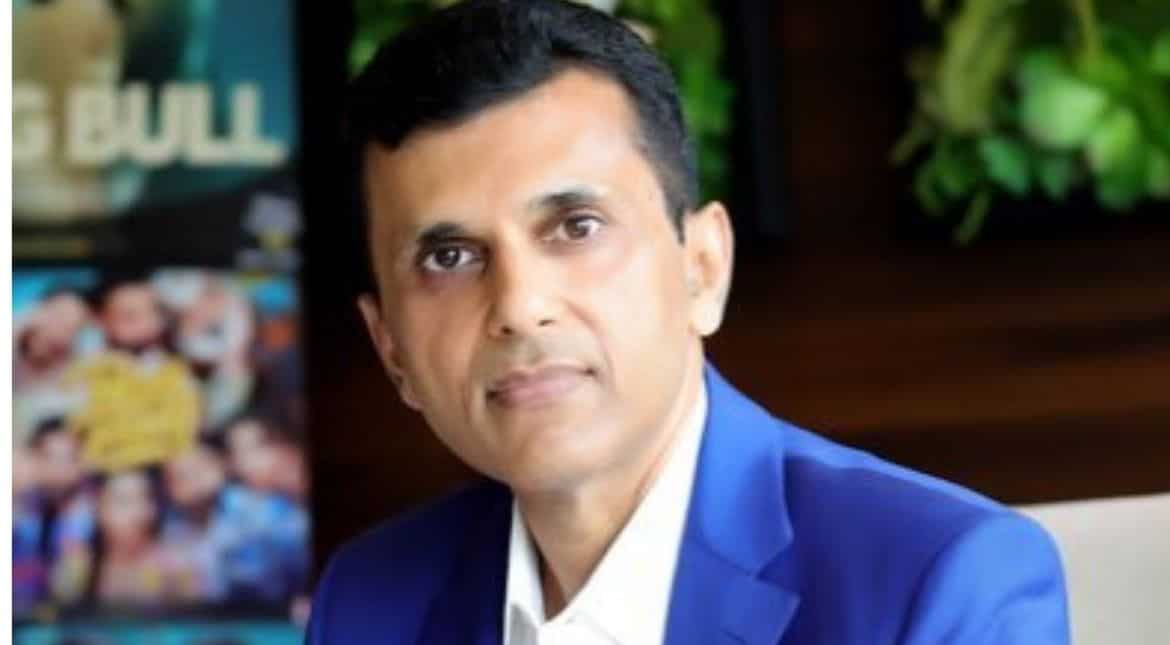 Anand Pandit: During the pandemic, veteran producer and real estate magnet Anand Pandit not only  sponsored a vaccination drive to help all workers associated with IFTDA (Indian Film & Television Directors' Association) but also took care of the daily wagers working on his building and film projects. He also provided medical kits and funded medical check-ups for those who could not afford it. He gave around 250 apartments to the BMC (The Municipal Corporation of Greater Mumbai) to accommodate over 1000 patients.  He was also in news recently for  collaborating with Amitabh Bachchan and Ajay Devgn to open COVID relief centres, complete with beds and oxygen support in Dadar and Juhu areas of Mumbai. 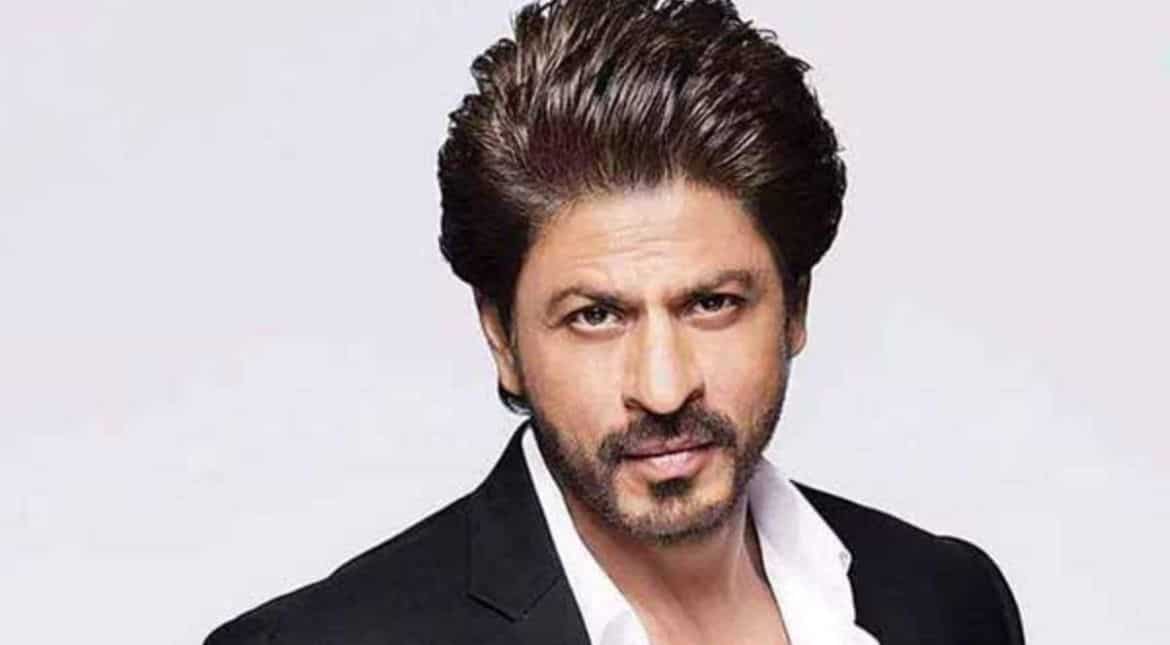 Shah Rukh Khan: From donating 20,000 N-95 masks to Kerala, 2,000 PPE kits to health workers in Chhattisgarh to providing 500 Remdesivir injections for  COVID-19 positive patients in Delhi, Shah Rukh Khan has been quietly helping out in various capacities during the pandemic. His Meer Foundation has been spearheading many relief activities. He and wife Gauri Khan, also offered their four-storey personal office space for treating COVID-19 patients and the actor has also taken the help of his other companies - Kolkata Knight Riders, Red Chillies Entertainment, and Red Chillies VFX - to help  central and state agencies. Meer Foundation also tied up with Ek Saath - The Earth Foundation to meet the daily food requirements of over 5500 families for at least a month in Mumbai. 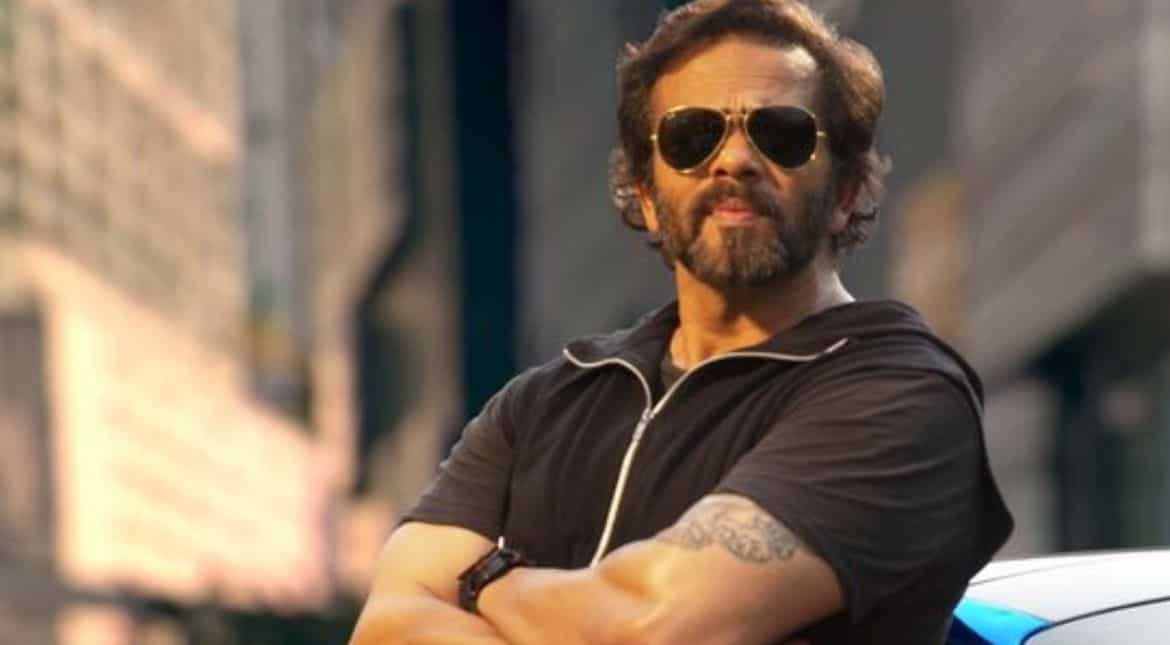 Rohit Shetty: Bollywood’s hit machine Rohit Shetty also did his bit during the worst months of the pandemic by contributing towards 250 hospital beds including additional medical facilities at the Guru Tegh Bahadur COVID Care Centre in Delhi. The Mumbai Police Commissioner also thanked filmmaker Shetty for his help towards  facilitating unlimited occupancy in 11 hotels  for  on-duty personnel who were working day and night during the early months of the pandemic. 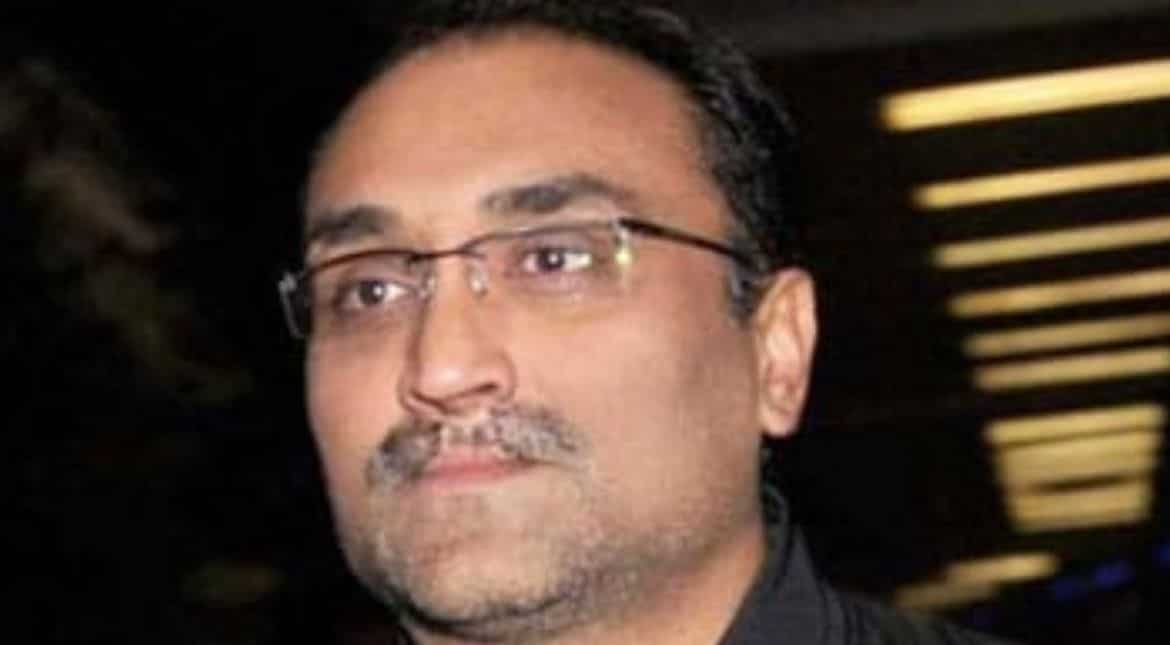 Aditya Chopra: This reclusive head of Yash Raj Films, stayed as always out of limelight as he helmed major relief efforts during the pandemic. He opened up the kitchen at YRF Studios to provide meals to thousands of frontline workers in Goregaon and to people in Andheri’s quarantine centres. He diverted the funds meant for the golden jubilee celebrations of Yash Raj Films to help the industry’s daily wage earners. He also launched the Yash Chopra Saathi Initiative to provide financial support to thousands of film industry workers. During the lockdown, he also helped thousands of daily wage earners, women and senior citizens of the film industry by crediting Rs 5000 directly into their bank accounts. His team also led the distribution of ration kits to distressed families of industry workers for an entire month through their NGO partners Youth Feed India.