'Mismatched' review: Just another clichéd student rom-com except everyone is always angry! 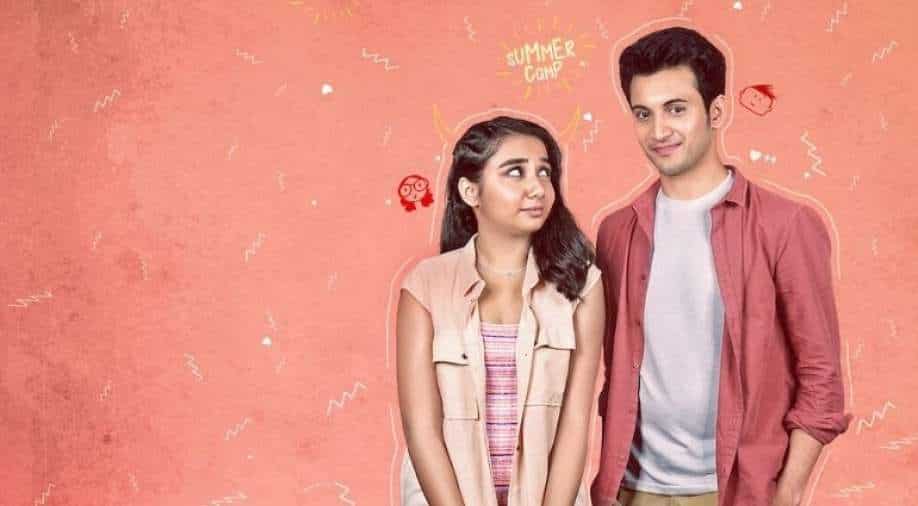 A still from Netflix's show' Mismatched' Photograph:( Others )

'Mismatched' review: If you have no other show to binge-watch this weekend, you can give Netlfix's 'Mismatched' a try. But watch it with little or no expectation because it's a disappointing downward curve.

Another addition in Netflix's endless rom-com list is 'Mismatched', starring Prajakta Koli (Dimple) and Rohit Saraf (Rishi) in lead roles. Like many other shows, it tries to pen down the careless, carefree yet ambitious attitude of the millennials that is centered around the plot of a boy-meets-girl love story. For Prajakta Koli, who we have mostly seen in relatable YouTube videos, this is a debut in the world of web shows. While Rohit Saraf is not the new kid on the block anymore, as we saw him just a few days back in Netflix's Ludo.

Meet Dimple Ahuja and Rishi Singh Shekhawat, two teenagers from Ambala and Jaipur who have come to do a 3-month app development course at Aravalli Institute.

Dimple is someone who is very career-oriented and focuses on Java more than her looks. Her sole reason for joining the course was to excel in this field and come out with a path-breaking app idea. While Rishi had slightly different reasons, which were very apparent when he walked towards Dimple on the first day of the institute and called her 'future wife.' Dimple was completely unaware that her mother had not hit the pause button on the 'shaadi talk' at home. But, the only reason she was allowed to go to Jaipur was to meet the 'possible future husband.' While the duo did start on the wrong foot, they gradually get to know each other and somewhere in the middle of the show get romantically involved.

Don't get me wrong, there is nothing bad in a simple rom-com. It makes a perfect addition to your binge list, after all, who doesn't like a cute love story with bucket loads of drama. It has been working for many years and it will possibly continue to do so in the future. But, the problem in 'Mismatched' is they try to over-complicate the simple love story. Initially, they try to merge it with a coming-of-age plotline with teenagers trying to find their way in life, but as we reach the last episode it just falls apart.

Honestly, the fact that Dimple's mother was pushing so much for her daughter's wedding at the age of 17 did seem a bit stretched. Also, for Rishi to completely be okay, actually enthusiastic for marriage in his teens did not fit quite well in the 'millennial plotline.' Especially when he had seen nothing but just a picture of Dimple.

Let's also talk about the cliché representation of its characters, who for some reason are always rude and angry with each other. There is a bunch of rich kids who like always are extra mean to the 'not-so-privileged' students of the class. A self-declared leader of the privileged group, who is extra angry and thinks he is unbeatable. An NRI who criticizes the way Indians scream and basically everything about the country.

Surprisingly, Dimple was also unnecessarily mean in some situations, whether it was her defense mechanism or a way to deal with situations, make her unlikeable in some scenes. Even if we ignore all these factors, the thing which really went too far and gave us 'Student of the Year' feels, was when they held a proper stage competition with an anchor and fancy lights for a small bet between Dimple and another student. Here is when the word 'simple love story' just went flying past the window. 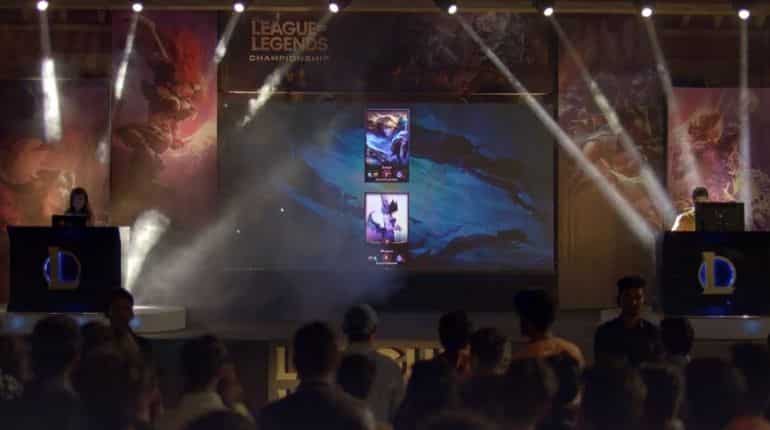 What works for the show? The chemistry between Dimple and Rishi is on point and makes us root for the couple. That's why the end of season 1 was so upsetting. The story of the other characters- the subtle romance between Professor Siddharth and an older student Zeenat, Namrata's coming out of the closet story and Anmol's fight with disability. All these parallel storylines were executed very well. We also enjoyed the scenes in which Dimple snaps back at all the sexist remarks made by other students and her mother. Whether it was standing up for the female gamers or her dark skin colour, she came back in a way they least expected.

Talking about the music of the show, the song which really stuck till the end, was Prateek Kuhad's 'Kaha Ho Tum.' Just as his last song, Kasoor, this one also has another level of charm.

If you have no other show to binge-watch this weekend, you can give Netlfix's 'Mismatched' a try. But watch it with little or no expectations because it's a disappointing downward curve.