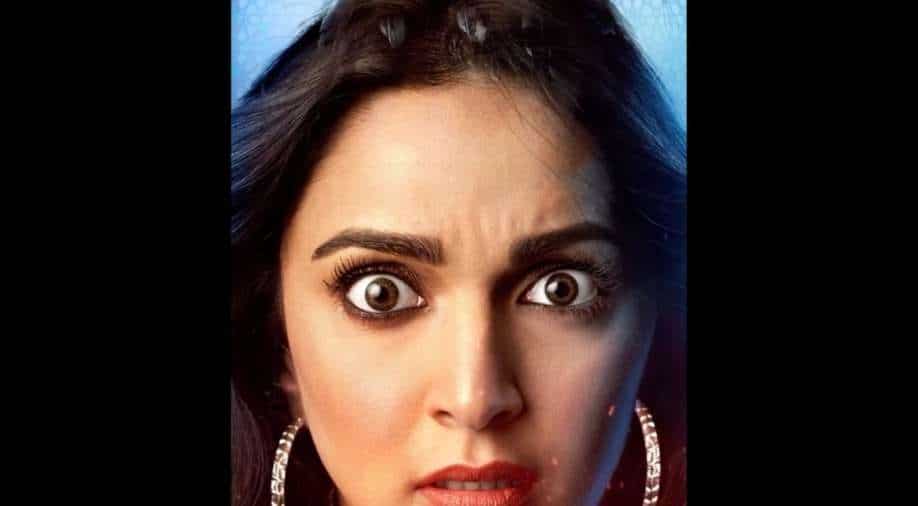 Kiara Advani is no longer the sweet, demure girl she usually plays in her films but something sinister in her upcoming film ‘Bhool Bhulaiyaa 2’. Makers teased the motion poster of the film today starring Kiara Advani as they drop her first look from the horror film.

With wide eyes open, Kiara’s face zooms out to a scary, devil looking hand creeping out from behind. The poster is captioned: "Meet Reet. Don't be fooled. She's not so sweet."

Promising its viewers to take the horror up a notch from the last time, ‘Bhool Bhulaiyaa 2’ stars Kartik Aaryan in lead role. The film is a sort-of sequel to Akshay Kumar’s Bhool Bhulaiya that had him play a psychotherapist. The film also had Vidya Balan in a pivotal role. It release din 2007 and was a massive hit of its time.

Check out Kartik Aaryan’s look from the film here.

Priyanka Chopra - Nick Jonas daughter's name revealed, and it's an ode to their cultures