Priyanka Chopra - Nick Jonas daughter's name revealed, and it's an ode to their cultures 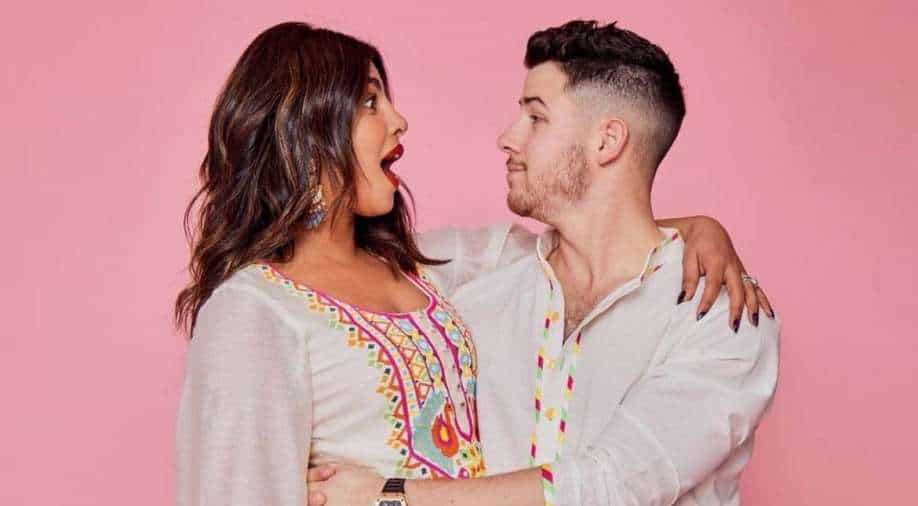 Priyanka and Nick have named their daughter Malti Marie Chopra Jonas as an ode to both their cultures.

Global star Priyanka Chopra and her singer husband Nick Jonas welcomed their first child in January this year. The two had their baby via surrogate. "We are overjoyed to confirm that we have welcomed a baby via surrogate. We respectfully ask for privacy during this special time as we focus on our family. Thank you so much."

Days later it was reported that their firstborn was a baby girl.

Now a report in TMZ has revealed that Priyanka and Nick have named their daughter Malti Marie Chopra Jonas as an ode to both their cultures.

The publication stated that the name was cited in the baby's birth certificate.  The baby was born on January 22 post 8 PM.

Malti in Sanskrit means a small fragrant flower or moonlight while Marie is taken from Latin word Stella Maris which means Star of the sea. In the biblical version, Mary is the mother of Jesus.

The couple has kept a  low profile ever since the birth of their new child. Recently, Priyanka spoke about being a new parent during a chat with Lilly Singh about her new book' Be a Triangle: How I Went from Being Lost to Getting My Life'.

"As a new parent right now, I keep thinking that I will never be imposing my desires, fears, my upbringing on to my child. I have always believed that children come through you not from you. There is no belief like this is my child and I will shape everything. They come through you to find and build their own life. Recognising that really helped me, my parents were very non-judgemental in a certain way."

The actress recently co-hosted a dinner gala right before the Oscars to celebrate the South Asian community of actors in Hollywood.