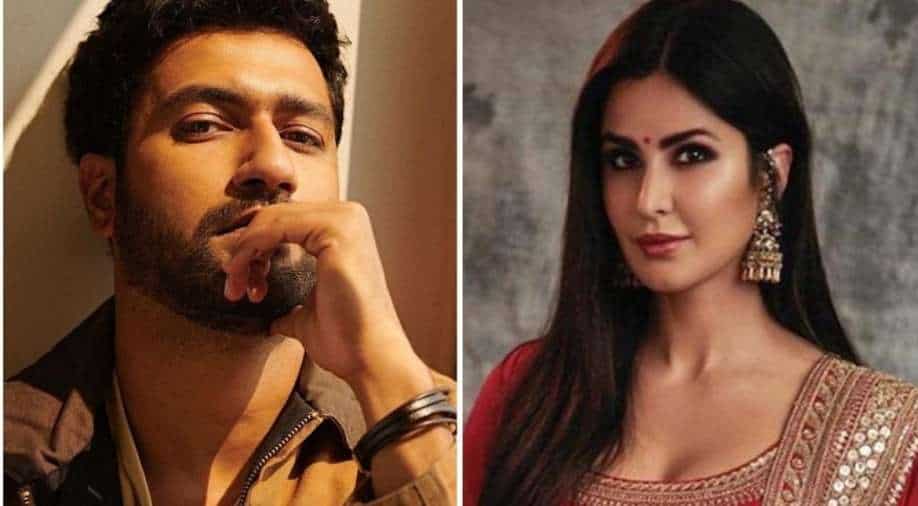 Katrina Kaif and Vicky Kaushal's wedding is the most talked about event of the season.

Katrina Kaif and Vicky Kaushal's wedding is the most talked about event of the season. The two Bollywood stars are reportedly tying the knot at a luxury resort in Rajasthan on Thursday.

The intimate wedding will see only 120 guests in attendance. While the couple has not confirmed the news in public, numerous reports around the wedding seem to be floating on the internet.  From guests receiving secret pass-codes to the couple making everyone sign a non-disclosure agreement to mobile bans- the media has reported multiple clauses to the wedding of the year. None are confirmed to be true.

Needless to say, social media has had the best reaction to the rules that reportedly have been set by the couple for a very private event.

Have a look at some of the hilarious reactions to Vicky-Katrina's big wedding.

will you be allowed to go back home after attending the vicky-katrina wedding????

All guests at vicky katrina wedding will have to donate their eyes before leaving so they can't see a better wedding in future. 🙏

Vicky Kaushal and Katrina Kaif are set to tie the knot on December 9. The intimate affair will have close family and friends in attendance. The couple is likely to host a reception for their colleagues in the film industry at a later stage.

Pastel and gold! This is what Bollywood couple Katrina Kaif-Vicky Kaushal's wedding card looks like