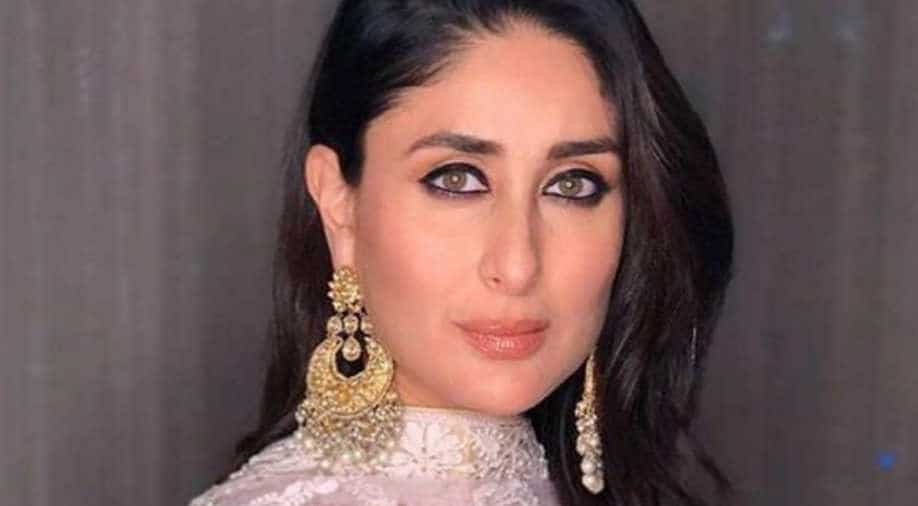 A day after Bollywood star Kareena Kapoor confirmed that she had tested positive for COVID-19, her residence was sanitised by Brihanmumbai Municipality Corporation. Kareena and her friend, actress Amrita Arora both tested positive on Monday.

Now reports have revealed that the actresses had attended filmmaker Karan Johar's party last week where one of the guests, designer Seema Khan had symptoms of COVID-19.

News reports state that Seema Khan tested positive on December 11. Soon her friend and designer Maheep Kapoor too confirmed that she had contracted the disease along with Kareena Kapoor and Amrita Arora.

On Tuesday, the BMC sent sanitation workers to both Johar as well as Kapoor's residence. Johar lives with his 78-year-old mother and four-year-old twins.

Johar had hosted a party last week at his home to celebrate the 20 years of 'Kabhi Khushi Khabhie Gham'. The party was also attended by Kareena's sister Karisma, Amrita's sister Malaika Arora and her beau, actor Arjun Kapoor and Alia Bhatt.

The BMC has revealed that it was Seema Khan who first got COVID-19. It was at Karan's bash where Kareena and Amrita also got it.

BMC has reportedly made teams onward levels for contact tracing. They are getting details from the people who attended the party, based on which, more testing can be done. Over 15 close contacts have been traced by BMC.

BMC has also instructed the people who came in contact with either Kareena or Amrita, to undergo an RT-PCR test.