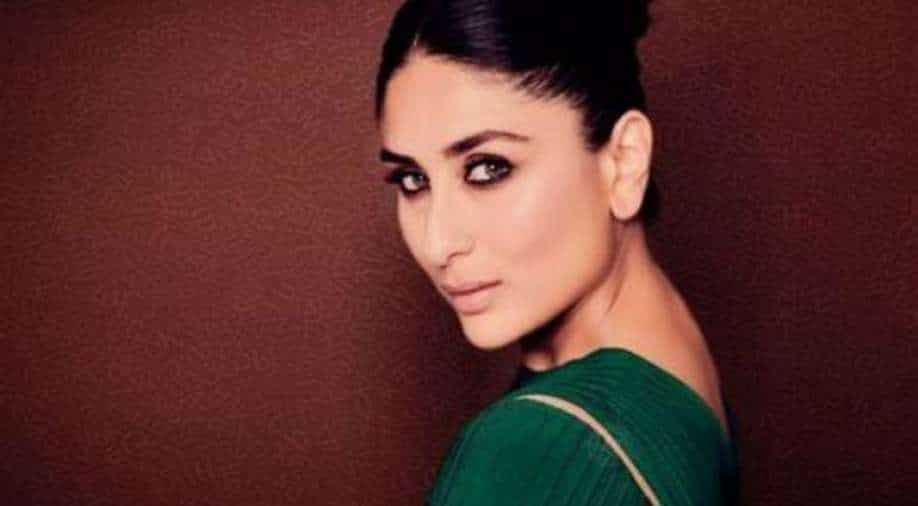 As Bollywood star Kareena Kapoor turned 41 on Tuesday, the actress shared with her fans a glimpse of how she is celebrating the special day.

As Bollywood star Kareena Kapoor turned 41 on Tuesday, the actress shared with her fans a glimpse of how she is celebrating the special day.

The actress treated her fans with her and her husband Saif Ali Khan's adorable selfie from their ongoing beach vacation at an undisclosed location.

The couple, along with their two kids, left Mumbai a few days back in order to ring in Kareena's birthday at the location.

Kareena Kapoor introduces her 'third baby' to the world. No it's not what you think it is

In the image, Saif can be seen hugging Kareena as they both enjoy the scenic island view. "21-9-2021," she captioned the Instagram Story. 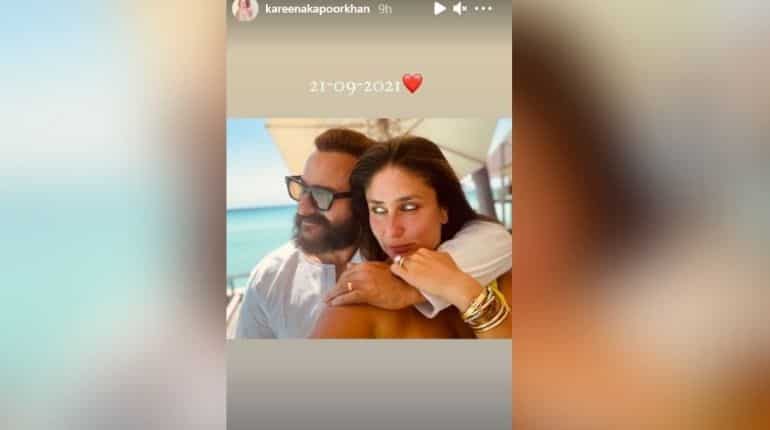 Kareena and Saif have been happily married since October 2012. They both are doting parents to two sons -- Taimur and Jeh.

The couple started dating while working on the 2008 release 'Tashan'. The two had already featured in two films -- 'LOC Kargil' and 'Omkara' -- together before they came close on the sets of 'Tashan'.

Several Bollywood stars took to social media to wish Kareena including her sister Karisma Kapoor who shared adorable throwback photos from their childhood.

Kareena will be next seen in 'Laal Singh Chaddha' co-starring Aamir Khan. The film is scheduled to release in December 2021.