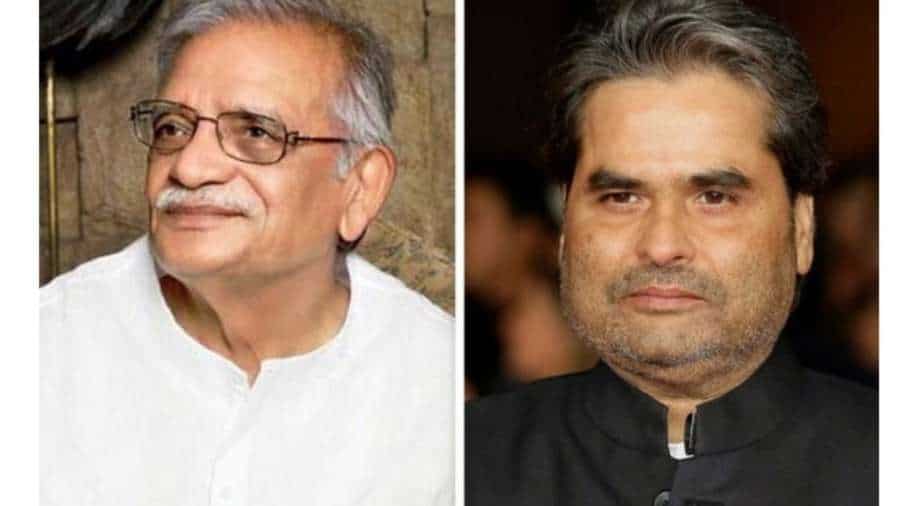 After it was announced that Alia Bhatt will be foraying into production with ‘Darlings’ that teams her up with Shah Rukh Khan, there is a news update on the film.

Music duo of Gulzar and Vishal Bhardwaj have been announced to be a part of the film. Gulzar and Vishal have collaborated on many occasions and have composed music for some of the most memorable films including ‘Omkara’, ‘Chachi 420’, ‘Kaminey’, ‘Haider’, ‘Ishqiya’ and ‘Maachis’ and many more.

Starring Alia Bhatt, Shefali Shah, Vijay Varma and Roshan Mathew, ‘Darlings’ is a story of a quirky mother-daughter duo navigating through crazy circumstances as they try to find their place in the world. The dark comedy is set in Mumbai against the backdrop of a conservative lower middle-class neighbourhood and traces the lives of these two women as they find courage and love in exceptional circumstances.

Sharing the news, Vishal wrote: "Excited to collaborate once again with my favourite, #Gulzar saab, for the music of upcoming dark comedy #Darlings, presented by
@RedChilliesEnt & @EternalSunProd".

Excited to collaborate once again with my favourite, #Gulzar saab, for the music of upcoming dark comedy #Darlings, presented by @RedChilliesEnt & @EternalSunProd. https://t.co/HXA4SKZdJO

The film goes on floors this month.

Alia Bhatt gives a glimpse inside the world of 'Brahmastra'