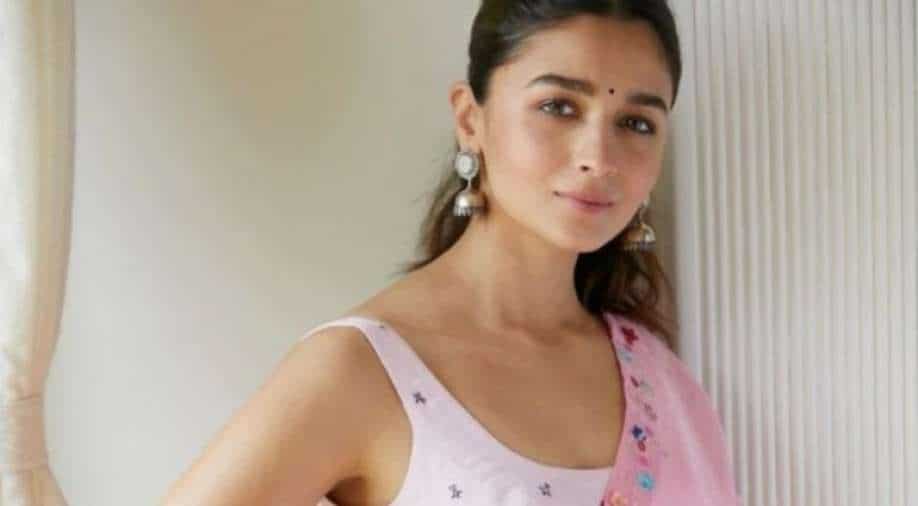 Alia Bhatt is the latest actress in Bollywood to have turned producer. Bhatt launched her production house Eternal Sunshine Productions on social media on Sunday night.

Alia Bhatt is the latest actress in Bollywood to have turned producer. Bhatt launched her production house Eternal Sunshine Productions on social media on Sunday night.

"And I am so happy to announce... PRODUCTION! Eternal Sunshine Productions. Let us tell you tales. Happy tales. Warm and fuzzy tales.  Real tales.  Timeless tales," she wrote on Sunday night.

Alia Bhatt`s sister Shaheen too posted about the production house on her Instagram page.

The film project under her new company is a film called 'Darlings' which will be co-produced by Shah Rukh Khan's Red Chillies Entertainment and feature Alia and actor Vijay Varma in the lead.

The film's announcement was made on Monday noon.

The news about Alia`s production house has been doing rounds since 2019 but nothing official was said about it so far. Earlier this year, she also launched a kids apparel brand.

Alia will soon be seen in filmmaker Sanjay Leela Bhansali's 'Gangubai Kathiawadi' and also has 'Brahmastra' and 'RRR' lined up over the next months.