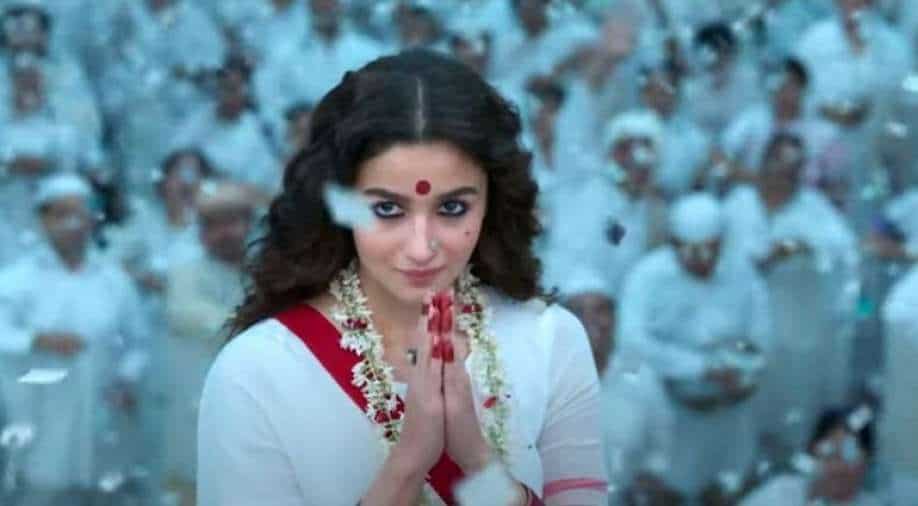 Alia Bhatt looks fierce in and as 'Gangubai Kathiawadi'.

Sanjay Leela Bhansali is back with yet another opulent film. The teaser of his next 'Gangubai Kathiawadi' showcases the film's leading lady Alia Bhatt in a strikingly different avatar- as Mumbai's dreaded mafia queen who ruled the city in the 60s. Released on Bhansali's 58th birthday, the teaser shows Alia Bhatt playing an intense character- which is strikingly different from the characters she has played on the screen so far.

The film is based on S Hussain Zaidi's book 'Mafia Queens of Mumbai' and narrates the story of the rise of a simple girl from Kathiawad to one of the most dreaded mafia queens of Mumbai.

The narrative walks through the life of young Ganga who in no time marks her own territory and becomes Gangubai – the matriarch of Kamathipura.
Ajay Devgn reportedly has a special appearance in the film.

Produced and directed by Bhansali, 'Gangubai Kathiawadi' is slated to release on July 30th in cinemas.