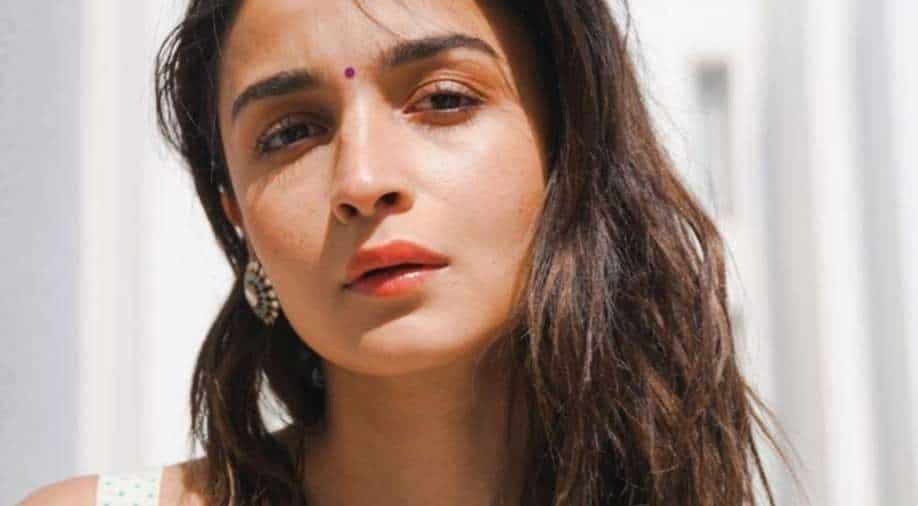 Alia Bhatt spoke to WION about her love for social media, how she disassociates from on-screen characters and why she donned all-white for promotions of the film that is now being hailed as one of her finest performances to date.

'Gangubai Kathiawadi' made its way to theatres today with Alia Bhatt starring in and as Gangubai who starts off her journey being sold into prostitution and rises to power with her incredible grit and resilience in a society that had not heard words like feminism.

With an excellent start at the box office, Alia Bhatt spoke to WION candidly about her love for social media, how she disassociates from on-screen characters and why she donned all-white for promotions of the film that is now being hailed as one of her finest performances to date.

Excited for reactions to her film, Alia Bhatt looked ethereal in yet another white ensemble as she got talking to us when she explained that “white is a colour I love and yes, Gangubai is white (put plainly).” “She wears a lot of white and the reason you'll understand when you watch the film. I wanted this colour to become synonymous with Gangubai,” said the actor as she fondly played with her net dupatta that she paired elegantly with her anarkali suit.

I wanted this colour to become synonymous with Gangubai

While Gangubai is “white” according to Alia who brings to life the character we have only heard of until now, those who’ve seen the film would agree that it has multiple layers. “I wanted to work with sir (Sanjay Leela Bhansali). The part was amazing, the performance scope was amazing, and the script was amazing. It was scary but amazing,” explained Alia as she plays a powerful brothel madame who fights for women’s rights and advocates equal rights for sex workers in the movie.

As for what prompted her to take it, the actress said that there wasn’t ever one thing that led her to the part. “For me and for actors in general, it’s pretty instinctive. It’s a feeling,” she said. 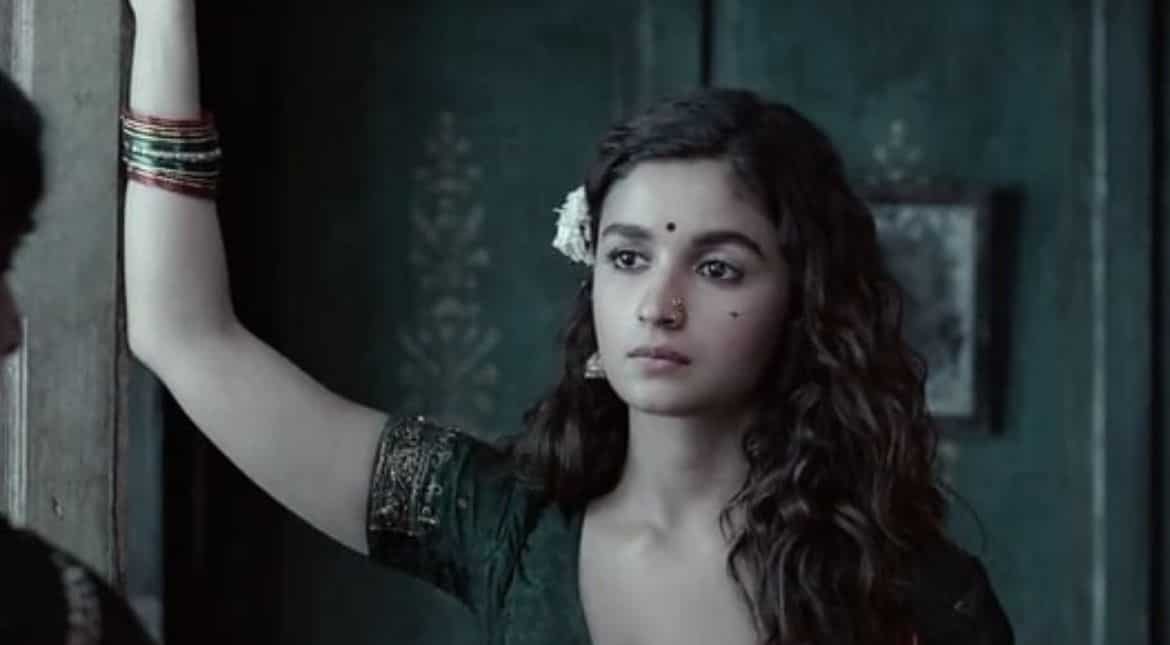 Also read: Exclusive: Alia Bhatt weighs in on the importance of Indian films going to Oscars

She shot for Gangubai Kathiawadi for a long time and the character stayed with her for quite some time since she didn’t have any other project she was working on at the time. So did it become difficult to disassociate from Gangu for Alia? She answered, “I think it takes its natural course, disassociating from the character. It usually happens if you move on to another character or the film releases, so you get a bit of a break but this film has been particularly long because the final rollout didn’t happen immediately. The character will always be with me but once it becomes the audience's film, it changes, it’s not yours anymore.”

The character will always be with me but once it becomes the audience's film, it changes, it’s not yours anymore

“If you want, you can sit and romanticise a character for a long time and I was able to do that with Gangubai.” Read our review of Gangubai Kathiawadi here.

Alia also opened up about her love-hate relationship with social media. On memes and trolls, she said, “I love memes. They are so entertaining and creative and not necessarily mean. I feel like sometimes when you put out something and memes are made on it, it gives more legs to the content.”

I love memes. They are so entertaining and creative and not necessarily mean

“Trolls I have no interest, reading or learning or feeling anything about them. They don't even take up one and half percent of my brain time because I also feel like to some extent they are extremely manufactured. We don’t know how authentic it is and even if it is, I’d rather focus on the positive than the negative in life.”

“Whatever I have posted, I don't think I care whether it's been received well or not. I’m not posting it for someone else. I’m also born in the Instagram generation so I’m like hey ya one for the gram! It’s not like how many likes, how many followers, I need to post a picture because it needs to be cool and interesting. Nothing like that, it's very organic (with me),” added the actress.

Alia Bhatt has a busy lineup this year. Post 'Gangubai Kathiawadi' that is now in theatres, she also has SS Rajamouli’s ‘RRR’ that will come out on March 25. She also has ‘Brahmastra’ with Ranbir Kapoor that is scheduled for September 9, 2022.