Ayushmann Khurrana's 'Anek' gets postponed, to release on this date now 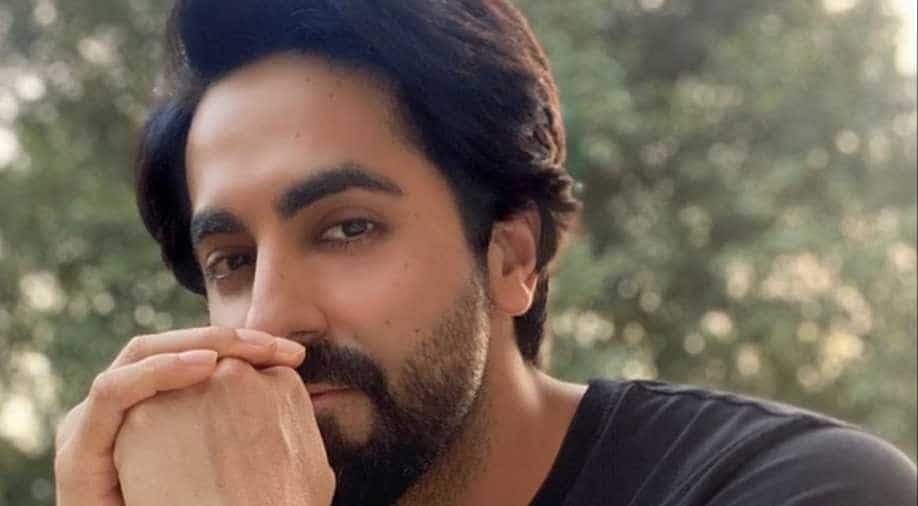 This is the second film that Ayushmann Khurrana and Anubhav Sinha have collaborated on. They first worked in ‘Article 15’.

Bollywood actor Ayushmann Khurrana’s ‘Anek’ will release a bit later than scheduled. The film will now make it to theatres on May 13 instead of March 31.

Helmed by filmmaker Anubhav Sinha, the film is a spy thriller set against the geo-political backdrop of Northeast India. The film has been shot in several locations of Northeast India, including Assam and Shillong of Meghalaya.

On the film, the director had earlier said, "It was a challenging film to write and a difficult one to make. We shot it in rough terrain but what makes it special is that the takeaway was so gratifying. It was a delight to work with Ayushmann again who with his depiction of Joshua breathed life into the story."

'Gangubai Kathiawadi' to get the biggest release since the pandemic

"It's only once in a while that an actor comes across a story that makes him jump out of his comfort zone. While I have always backed novel stories, 'Anek' pushed me to perform with a renewed zest. It's the kind of script that drives a person to give it your all. I am so proud that we've made a film like this and even more fortunate that I got the chance to headline it. I am thankful to Anubhav Sir for choosing me to tell this special story and Bhushan Sir to be the support system we needed in our journey. Seeing our passion project go out to the world is so heartening.”

This is the second film that Ayushmann Khurrana and Anubhav Sinha have collaborated on. They first worked in ‘Article 15’.