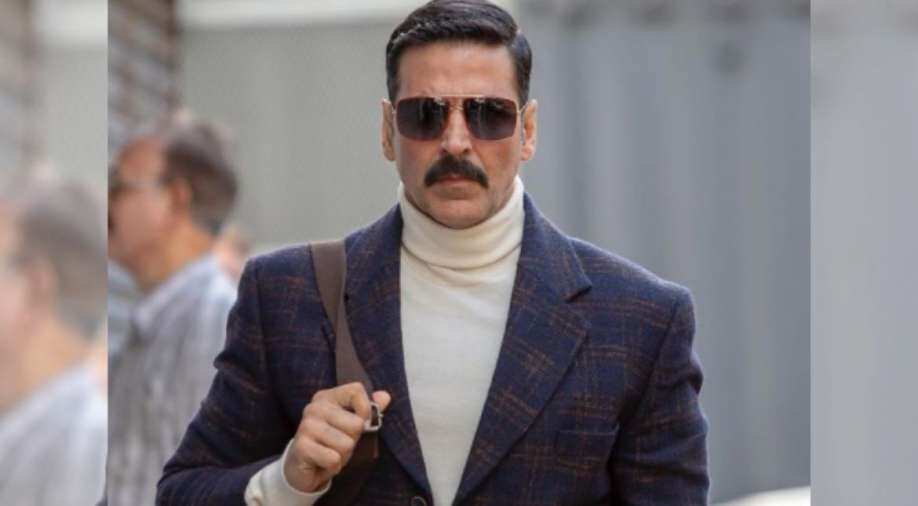 The report also suggests that film producers are willing to rope in Akshay Kumar despite this because of his massive popularity and success rate with films.

Akshay Kumar has reportedly got himself a hike in his movie fee.

Now each of his films will cost the makers dearer as latest reports suggest that Akshay Kumar has spiked his fees from Rs 100 crores to Rs 135 crore.

The report also suggests that film producers are willing to rope in Akshay Kumar despite this because of his massive popularity and success rate with films.

“Over the last few months in the lockdown, Akshay Kumar has gradually hiked his fees from 99 crores to 108 crores and finally settled in on 117 crores for the films he signed recently. Every producer wants to have Akshay on board, considering his low risk, low budget, and assured return model, leading to excessive demand in the market. For the films which are slated for a 2022 release, Akshay will charge a bomb of Rs 135 crores per film," a source was quoted.

The source added that Akshay's film earns somewhere between 80 to 90 crores from the Satellite and digital rights alone. “The production budget of most Akshay Kumar films will be in the range of Rs. 35 to 45 crores, in addition to 15 crores more for print and publicity, taking the total in the range of Rs. 50 to 60 crores. Taking the number of his acting fees into account, the overall budget of his films would be in the range of 185 to 195 crores. Doing a backward calculation in the account, his films earn approximately 80 to 90 crores from the sale of satellite and digital."

In the coming year, Akshay Kumar has a huge lineup of films including Rohit Shetty’s ‘Sooryavanshi’, ‘Bell Bottom’ which is currently in production, then ‘Atrangi Re’, ‘Bachchan Pandey’, ‘Raksha Bandhan’, ‘Prithviraj’ with Manushi Chillar, and ‘Ram Setu’.