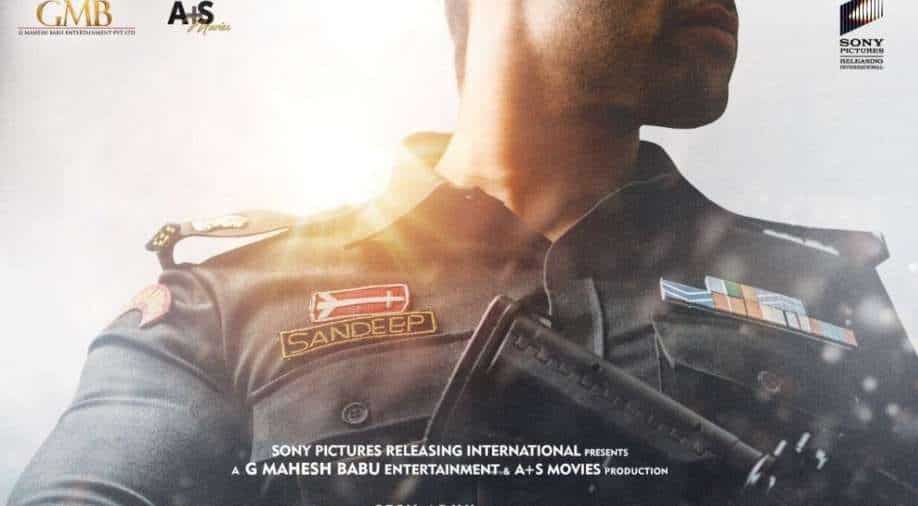 The film 'Major' had earlier been scheduled for February 11 but it got postponed due to COVID scenario in the country.

Adivi-Sesh starrer ‘Major’ gets a release date for May 27. It is helmed by Sashi Kiran Tikka.

Makers announced the release date as the post read: “THIS. SUMMER. WILL. BE. MASSIVE. #MajorTheFilm WORLDWIDE on 27 May, 2022. #MAJOR ka promise hai Yeh.”

The film had earlier been scheduled for February 11 but it got postponed due to COVID scenario in the country.

The film ‘Major’ is based on the life and times of late decorated Indian soldier Major Sandeep Unnikrishnan. The film aims to tell the tale of a hero, who lost his life fighting terrorists during the 2008 Mumbai serial attacks.

‘Major’ will have a simultaneous release in Telugu, Hindi, and Malayalam. It is jointly bankrolled by Sony Pictures Films India, GMB Entertainment, and A+S Movies.