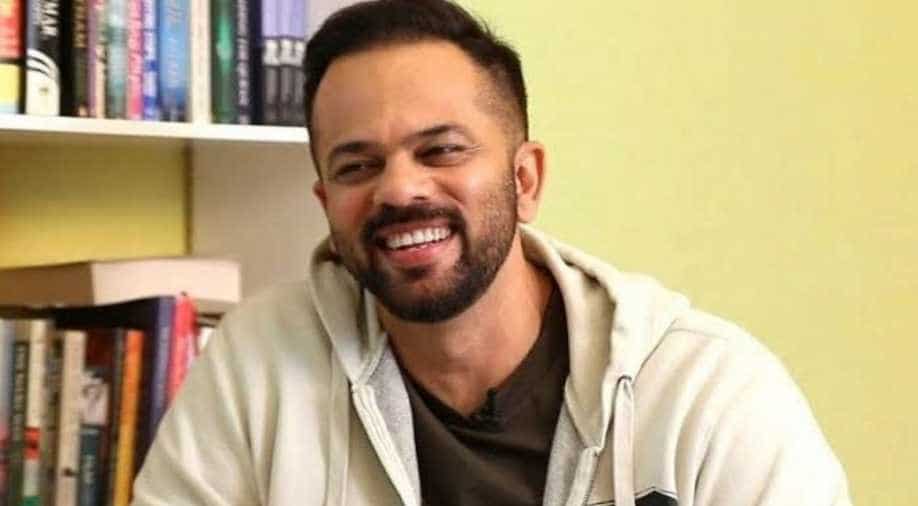 Indian gangster Vikas Dubey was killed in an encounter today.

India’s wanted gangster Vikas Dubey was killed in a police encounter early on Friday morning after he was allegedly trying to escape.

The notorious gangster was arrested in the Madhya Pradesh state yesterday after having killed eight police officers in Uttar Pradesh state of India. He was being transported from a jail facility to another in a convoy of three cars. As their journey progressed, Vikas Dubey’s car overturned, injuring a policeman. The rise and fall of Vikas Dubey: A gangster with strong links in UP political circle

This is when the police fired rounds at him. The incidents has raised objections with people also mentioning phrases like “fake encounter” on the social media.

The news has also sparked another trend on Twitter -- that of Indian film director Rohit Shetty who is infamous for directing action films with similar plots. He has directed Ajay Devgn, Akshay Kumar, Ranveer Singh in cop action films that have similar action stunts of cars flying, overturning, fake encounters and what not.

Check out some memes that will crack you up:

It's a Rohit Shetty cop universe climax.... familiar? Only regrets is that no one came to know about the big names that were associated with this man #vikasDubeyEncounter pic.twitter.com/Wl5kqvMFLw

Rohit shetty reaction when without his permission the car overturned on the road #vikasDubeyEncounter pic.twitter.com/GCISBw6CQt