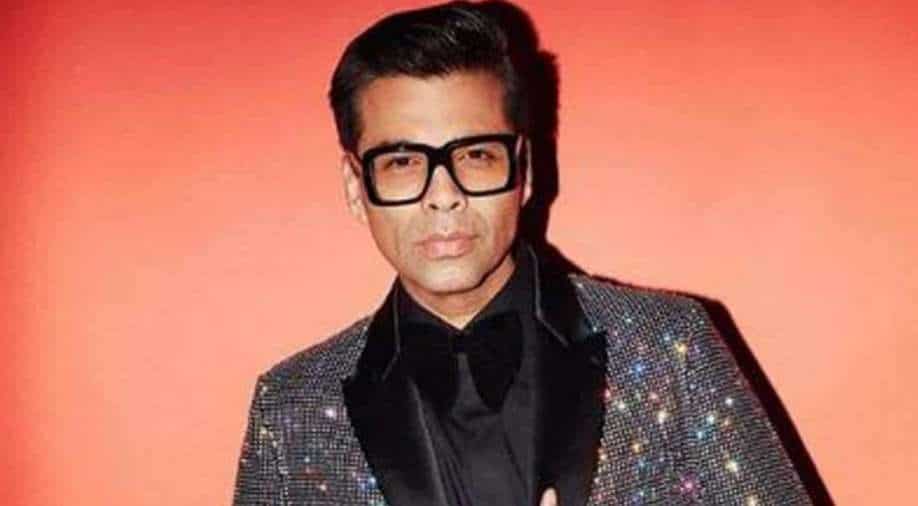 Karan took to his Instagram handle and posted a statement in which he pondered upon his journey as a filmmaker in Bollywood and along with that announced the upcoming project.

Bollywood filmmaker Kran Johar, who marked his 50th birthday on Wednesday, has announced that he will be directing his first-ever action film next year.

Karan took to his Instagram handle and posted a statement in which he pondered upon his journey as a filmmaker in Bollywood and along with that announced the upcoming project, the filming for which he will commence in April 2023, following the release of his current directorial venture, 'Rocky aur Rani ki Prem Kahani'.

"I have worked in the movie industry for over 27 years and I'm blessed to have had the best experience ever!!! Telling stories, creating content, nurturing talent, and watching the finest artists perform in front of my privileged eyes... these years are like being in a massive dream that made all the sleeplessness seem worthwhile!" a part of the statement read. It continued, "The one aspect that I believe I am most passionate about is being a filmmaker! In the past, I have always taken long gaps between my films but today on this special day I would like to announce my next directorial feature.. Rocky aur Rani Ki Prem Kahani will release on the 10th of February 2023. And I will commence the shoot of my action film in April 2023. Need your blessings and love! And I have to shamelessly sign off by saying Jug Jugg Jeeyo to all of you..."

'Jugjugg Jeeyo' is Karan's production house's upcoming flick which has been directed by Raj Mehta. The trailer of the film was released on Sunday. Varun Dhawan, Anil Kapoor, Kiara Advani, and Neetu Kapoor will play important roles in the film.

Also Read: Karan Johar turns 50: All the Bollywood hotshots launched by him