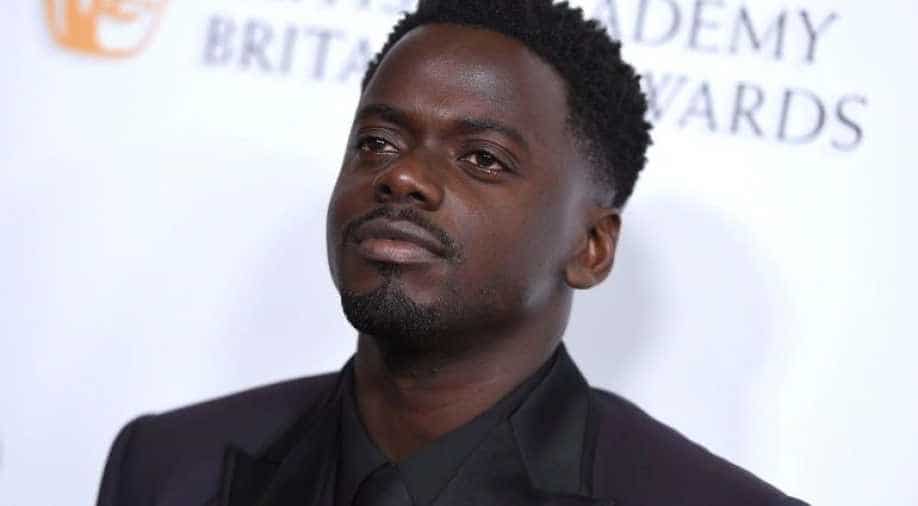 'The Upper World' is the first in a planned series of novels from Penguin UK and HarperCollins US.

British actor Daniel Kaluuya has been roped in to star in Netflix's feature adaptation of the upcoming science-fiction novel 'The Upper World'.

The `Black Panther` actor will also bankroll the film along with Screen Arcade's Eric Newman and Bryan Unkeless via their first-look deal at the streamer, cited The Hollywood Reporter.

The novel is a debut work from the British-Nigerian writer Femi Fadugba, and it revolves around the story of Esso, a man caught in a deadly feud who realizes he has an unexpected gift - access to a world where he can see glimpses of the past and the future.

As per The news agency, 'The Upper World' is the first in a planned series of novels from Penguin UK and HarperCollins US, which are expected to publish the book in mid-2021 and early 2022, respectively.

'Forrest Gump' author Winston Groom dies at the age of 77