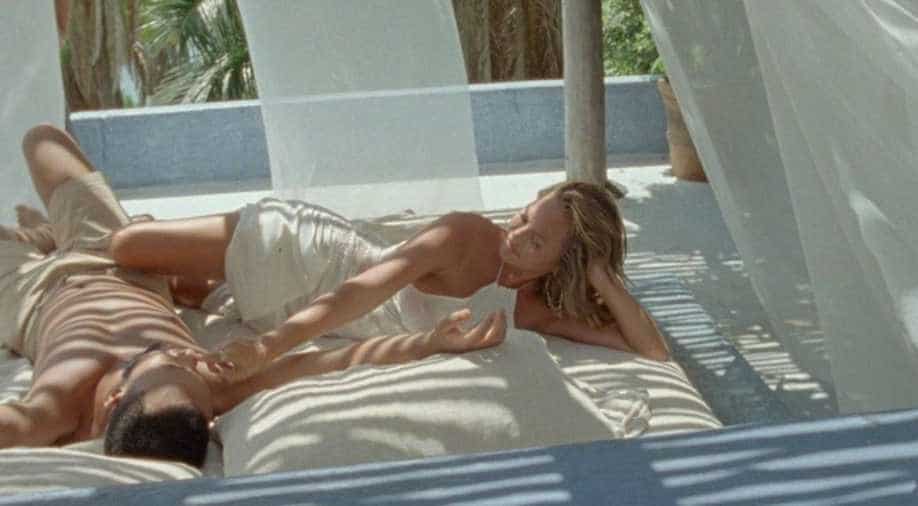 The couple is yet to issue an official statement.

John released a new music video featuring the two in which he hinted at the good news as users spotted Chrissy with a small baby bump. Chrissy even kept her hands on her bump caressing it.

John released the music video for his track ‘Wild’ off his new album Bigger Love.

New music video for #Wild is out now! Directed by @nabil and starring my beautiful wife @chrissyteigen. ❤️❤️❤️❤️❤️❤️ link in bio.

Chrissy Teigen and John Legend married in 2013 at a small ceremony with friends and family at Lake Como in Italy. The couple share a daughter, Luna, born in 2016, and son Miles, born in 2018.

The couple is yet to issue an official statement.