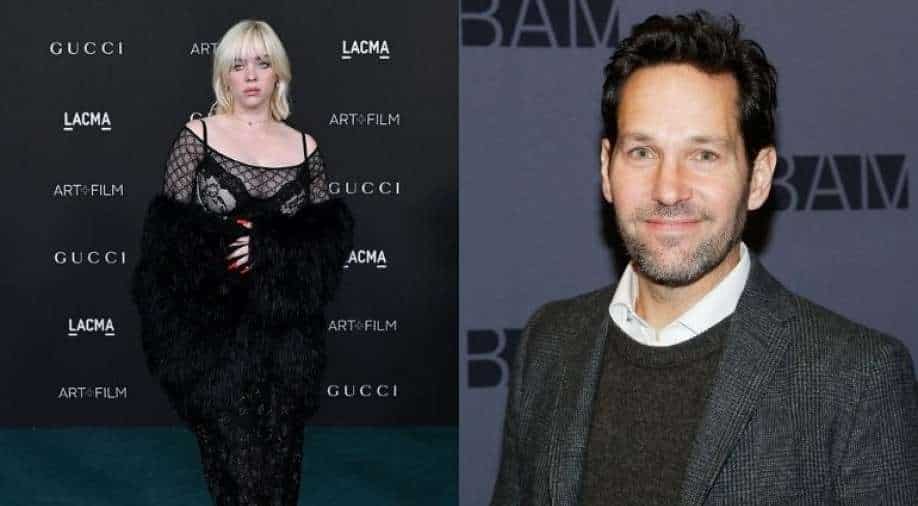 Billie, who is making her hosting debut will serve as both presenter and musical guest for the December 11 episode.

Paul, People's 'Sexiest Man Alive' 2021, will take the mike on December 18 and will be joined by electro-pop artist Charlie XCX, who will take to the stage and will perform her latest hit.

Eilish will appear for the second time as a musical guest on the late-night sketch show. Meanwhile, Rudd will host 'SNL' for the fifth time on Dec. 18.

Eilish, who will be promoting her sophomore album, 'Happier Than Ever', also shared the news on her Instagram account.

''AHHHHHH!!! I’M HOSTING AND PERFORMING ON SNL!!! CRAAAAZY I COULD SCREAM! @nbcsnl on December 11th!! see you then!!,'' Eilish said in the post.