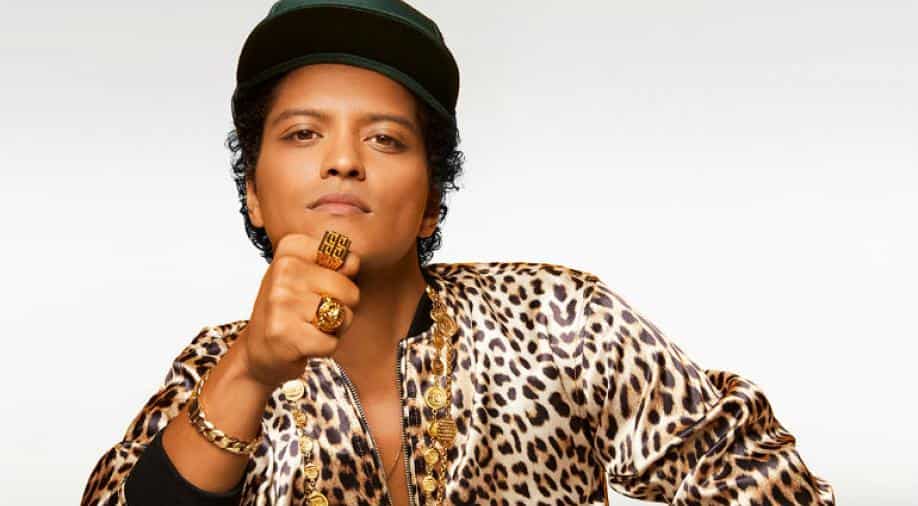 The 2021 Grammy Awards will broadcast live on CBS and Paramount+.

As the first music awards of the world are scheduled to take place in the coming week, hit singer Bruno Mars recently urged the Grammys to let him perform during the much-awaited ceremony that celebrates music.

The singer is petitioning for his band, Silk Sonic, to be considered for the Grammys 2021 performers list and be added to the Grammys lineup. Silk Sonic debuted earlier this month as Bruno Mars and Anderson .Paak teamed up for a collaboration. Their debut single, ‘Leave the Door Open,’ which will appear on the duo's forthcoming collaborative album, premiered Friday.

The Recording Academy released the list of musicians who are set to perform at the upcoming awards show. The list includes first-time Grammys nominee BTS and Post Malone and others like Taylor Swift, Billie Eilish, Megan Thee Stallion and John Mayer.

Soon after the Grammys lineup was revealed, Bruno Mars wrote to the Grammys in an open letter: “Dear Grammys, If you can see it in your hearts to allow two out of work musicians to perform at your show, we would really appreciate it.”

"We just released a song and could really use the promotion right now. We have a lot riding on this record (and the Pelicans game next week, but that's another story)."

The ‘24K magic’ singer wrote that they will follow all safety protocols and even joked that they are willing to audition for the spot. He added that the pair "haven't been able to perform for a while" and "just want to sing."

He further wrote, "I promise we won't be extra. We just really want a gig again. I hope you'll consider this request and give us the opportunity to shine. Love, Silk Sonic."

The 63rd Annual Grammy Awards will broadcast live on CBS and Paramount+.