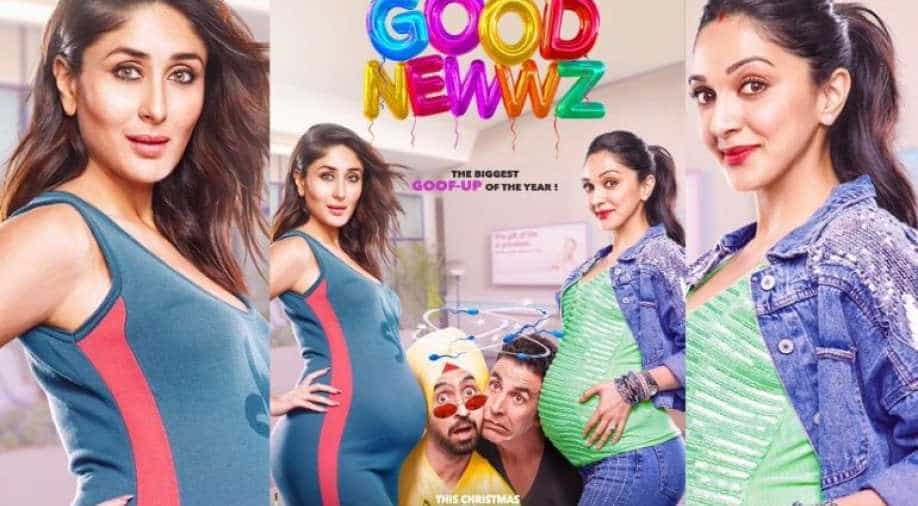 Actor Akshay Kumar on Monday announced that his comedy flick 'Good Newwz' will be re-released in Dubai on June 11.

Akshay posted a poster of the film on Instagram and revealed about the re-release of the film."The Batras are waiting to meet you again! #GoodNewwz is all set to re-release in #Dubai on 11th June, see you there!#StaySafe #StayEntertained," the caption along with the poster read.

Also read: Kareena Kapoor, Saif Ali Khan criticised for not wearing masks as they step out with son Taimur

In 'Good Newwz', Akshay and Kareena and Diljit and Kiara Advani are shown as couples who are trying to conceive a baby through IVF. However, in a major goof-up, Akshay and Diljit's sperms get interchanged.

While Akshay and Kareena are shown as a sophisticated and poised couple, Diljit and Kiara are the typical Punjabis - outspoken, friendly and fun! Helmed by Raj Mehta, the movie has been bankrolled by Zee Studio.