Unique musical instruments you can learn to impress 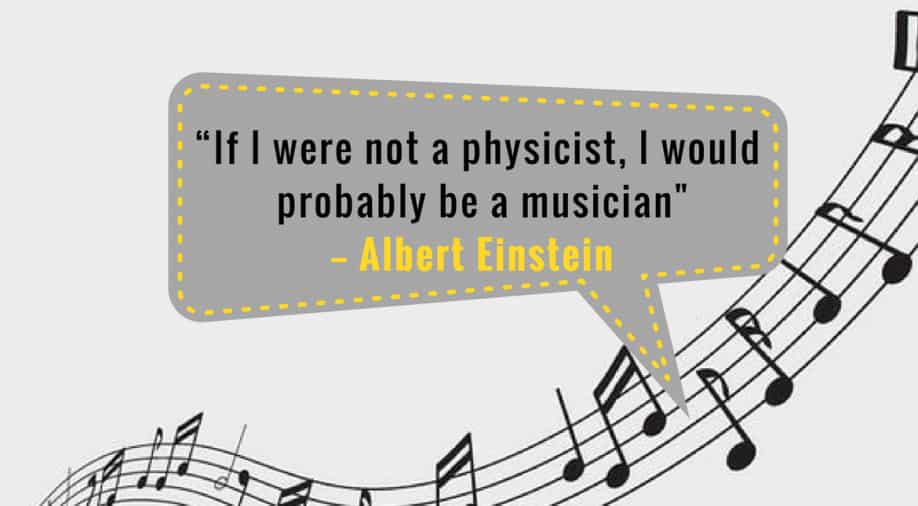 Is there any better way to begin a week than with some awesome music? While guitars, drums and flutes are some commonly used instruments, there are some that are rarely seen or heard of. Categorized under different segments, each of these instruments has something unique about their appearance, usage and the sound produced.

Explore with us, a few of these musical wonders that will leave you feeling more sound in music vocabulary:

Made of glass, this instrument uses a series of glass bowls ascending in size. Invented in 1761 by Benjamin Franklin, it produces sound when there is friction between the musician and instrument. The musician rubs his/her wet finger around the rim of a wine goblet in symphony to create music.

The hang drum or locally known as the hang, originated in Switzerland around the year 2000. Despite being a fairly new instrument, it is catching up within music societies. A musician usually places a hang drum on his or her lap and plays.

Somewhere between a guitar and a piano, the Kantele originated in Finland. It is a traditional string instrument, which has several cousins within the same music family. However, a Kantele has a very distinct bell-like sound, which is very different from other instruments that look like it.

If you have ever seen a concert with laser lights, you probably know what is being talked about here. An electronic instrument, the laser harp uses laser lights to produce music artistically. As the musician moves his or her hands over the laser lights, sounds resembling a harp’s music, is produced. The visual is quite a treat in this case.

It produces the sound of a hundred rubber bands, rubbing against one another in a rhythm. The pipe instrument is more like a do-it-yourself instrument, which is easy to assemble and use.

One of the most unique instruments ever, a Rumitone is more than an instrument. It is an area of a spinning percussion instrument where the musicians enter to make music. It has a metal platform that spins and the tubes move outward. Sound can be made by breath, mallets and others.

Croatia has something like no other place. When after the Second World War, Zadar city suffered from major devastation, designer Nikola Bašic, created the sea organ. The instrument produces music through the interaction of sea waves with the tubes beneath the steps. Imagine walking on the tiles while harmonic sounds play, out of thin air!

While a musician plays a theremin, it looks like the player is moving his or her hands through the air, as the device is half invisible to the naked eye. An electronic instrument, it has an antennae that senses the relative position of the player’s hands and their movements, which controls the frequency, while the other controls amplitude.

Want to know how all the horror movies manage to have such spooky music? The answer is, a waterphone. The creator of all haunting music, waterphone is also called an ocean harp. It is available in all sizes and designs and can be played as both a stringed and percussion instrument.

Designed by John Jones, the instrument carries inspiration from the hurdy-gurdy, a popular musical instrument. It has 61 keys which, when pressed, push strings down onto the wheel. The sound intensifies based on the pressure applied to the pedal, which controls the wheel.