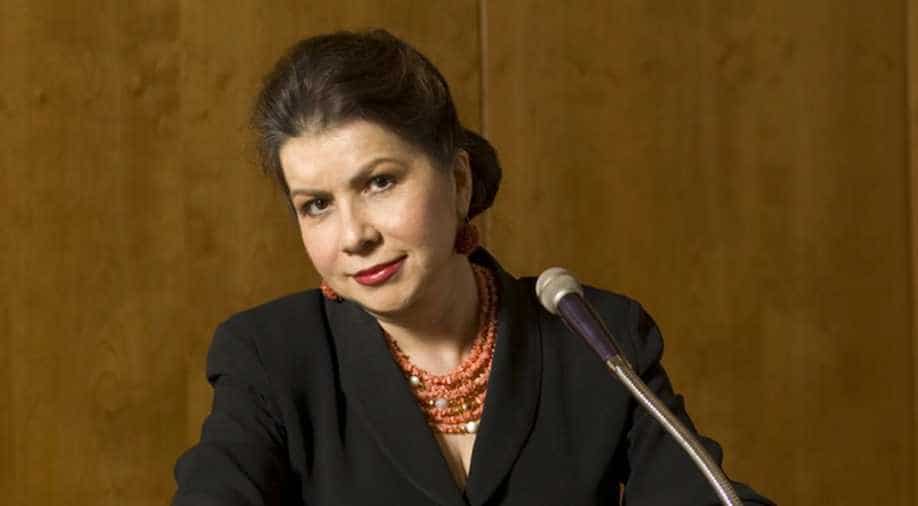 World Bank President David Malpass said in a statement Reinhart's experience and insights would prove invaluable as the coronavirus pandemic heaps economic pain on developing countries. She starts at the bank on June 15.

The book called for stricter regulations and an early-warning system to sound the alarm about financial bubbles, arguing that central bankers, policy makers and investors tended to ignore the telltale signs of a bubble.

In an article she wrote on the pandemic in March, Reinhart said: "Clearly, this is a 'whatever-it-takes' moment for large-scale, outside-the-box fiscal and monetary policies."

Reinhart has a Ph.D. from Columbia University and teaches international economics at the Harvard Kennedy School. She has also worked at the Peterson Institute for International Economics, the International Monetary Fund and the University of Maryland and the former Bear Stearns investment bank.

I warmly congratulate Carmen Reinhart on her appointment as the @WorldBank's new Chief Economist. Great choice, especially at this time of crisis - something Carmen knows a lot about. pic.twitter.com/6xudIdPv5x

IMF chief economist Gita Gopinath, in a separate tweet, added: "@carmenmreinhart is an extraordinary economist with deep expertise in crises, debt, capital flows, from a current and historical perspective."

"She’s obviously well suited to the moment," said Scott Morris, a former US Treasury official who is now a senior fellow with the Centre for Global Development. "The Bank could be entering uncharted territory in the months ahead, so it’s good to have her intellectual firepower onboard."

She replaces Pinelopi Goldberg, who left on March 1 after only 15 months on the job.