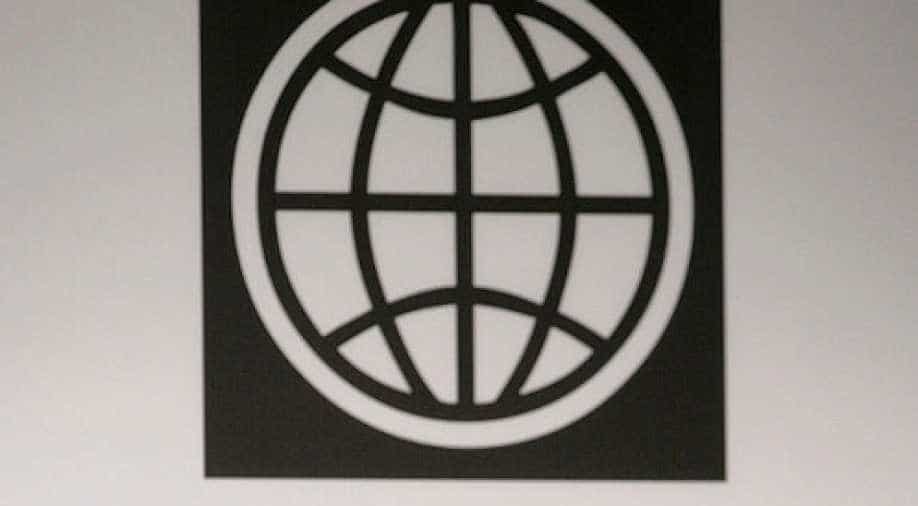 The World Bank has pared back its global growth estimate for 2017 Photograph:( Getty )

The World Bank has pared back its global growth estimate for 2017, but uncertainty about the economic policies of US President-elect Donald Trump is clouding the outlook.

"We need to pay attention. All eyes are on US policymakers and how they will formulate their policies," Ayhan Kose, main author of the World Bank's global forecast, said.

"What happens in the United States does not stay in the United States." In the semi-annual Global Economic Prospects report, the World Bank lowered the estimate for global growth this year a tenth from the June forecast, to 2.7 per cent compared to the 2.3 per cent growth seen last year. The World Bank maintained its US forecast at 2.2 per cent following a sluggish 1.6 per cent in 2016. But those estimates could go much higher.

Even the table in the report displaying the forecasts for the major regions and economies comes with a footnote warning about the uncertainty: "The US forecasts do not incorporate the effect of policy proposals by the new US administration, as their overall scope and ultimate form are still uncertain." Kose said it is simply too soon to draw any conclusions, however a simulation showed the individual and corporate tax cuts that Trump discussed during the campaign could on their own add three-tenths to the US growth rate this year, and more than double that in 2018. And infrastructure spending could have an even larger impact.

"These are significant increases," he said. "A healthy US economy is good for the rest of the world since an increase in US growth of one full percentage point could boost advanced economies by eight-tenths after a year, and emerging markets by six-tenths," he added.

So global growth potentially could rise another tenth this year to 2.8 per cent, and get a three-tenths boost in 2018, he said. However, he was quick to stress the caveats to this estimated impact: It will depend on the timing of the tax cuts, how they impact inflation, and how the Federal Reserve reacts.

The same is true for other proposals like big spending on infrastructure, which would have a more direct impact on growth, but could exacerbate an already tight labor market, which also could fuel inflation. The US central bank has cautioned that spending that fuels inflation could require more and faster increases in the benchmark lending rate. Higher interest rates in turn would tend to slow economic growth.

Kose said the rising threat of protectionism in advanced economies also remains a concern, and that uncertainty "is a challenge to businesses in the US and abroad".

But again he said, it is too early to tell what the impact on global growth will be until the specifics are known - for example, whether US tariff increases Trump has threatened are limited to one product, like automobiles, or extend to an entire country.

"One thing we know well, open trade policies help promote economic growth," Kose said, in the closest he came in the interview to a word of caution to the new administration. After a pretty bad year in 2016, Kose said the world economy is poised for a recovery, especially with major commodity exporters returning to growth after recessions, including Russia, Brazil and Argentina. The euro area is expected to grow 1.5 per cent this year -- the same as in the June forecast -- and 1.4 per cent in 2018, after 1.6 per cent GDP last year.

Japan's growth is forecast at 0.9 per cent and 0.8 per cent for 2017 and 2018, which is a half-point better than the June estimate. The China forecasts are unchanged, with growth expected to slow to 6.5 per cent this year and 6.3 per cent next, which Kose called "a healthy slowdown".

"They have done a real competent job so far slowing down the economy" from double-digit rates. Kose said the most worrisome thing about the global outlook is the continued drop off in investment.

"The single most important issue we are focusing on in this report is the persistent investment weakness in emerging and developing economies," he said. "The issue is critical." Investment expanded 10 per cent in 2010, but has slowed steadily growing just 3.5 per cent in 2016.

Oil up on slowing pace of coronavirus, Venezuela sanctions