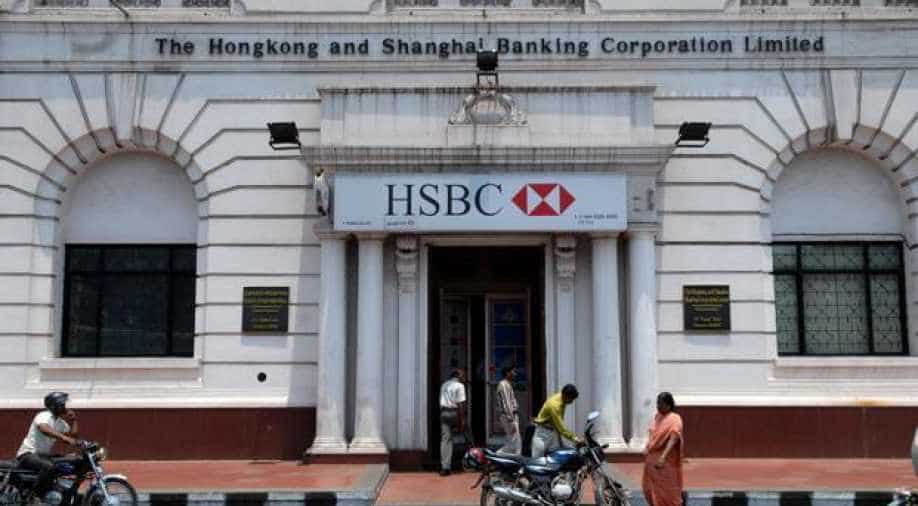 HSBC first came under scrutiny when the 'Lagarde list' detailed how the bank helped its customers circumvent domestic tax laws and hide millions of dollars in its offshore accounts based in Geneva. (Image courtesy: Wikimedia commons) Photograph:( Others )

US Justice Department said today that Switzerland's HSBC had "conspired with US account holders to conceal assets abroad and evade taxes" and had agreed to pay $192.4 million in unpaid taxes, improper fees and fines.

"HSBC Switzerland conspired with US account holders to conceal assets abroad and evade taxes that every American must pay," Stuart Goldberg, acting chief of the department's tax division, said in a statement.

"Banks, asset managers and other financial firms enable such crimes -- and we will hold these institutions to account, right along with the taxpayers that use them to facilitate and disguise illegal activities," Goldberg added.

"Some HSBC Switzerland bankers assisted clients in closing their accounts in a manner that continued to conceal their offshore assets," US prosecutors said in a statement.

According to the Justice Department, In 2002, HSBC had over 720 undeclared US client relationships with a total value of more than $800 million which reached $1.3 billion over the next five years.

The bank will now have to demonstrate "good conduct" under the settlement deal with the US government, however, the Justice Department said in a statement that it does not mean individuals will not be prosecuted separately.

After the US decision, Chief Executive Alex Classen said: "Today the Swiss subsidiary operates under new management, we have strengthened our compliance function, enhanced our control framework and put in place a comprehensive client tax transparency policy."