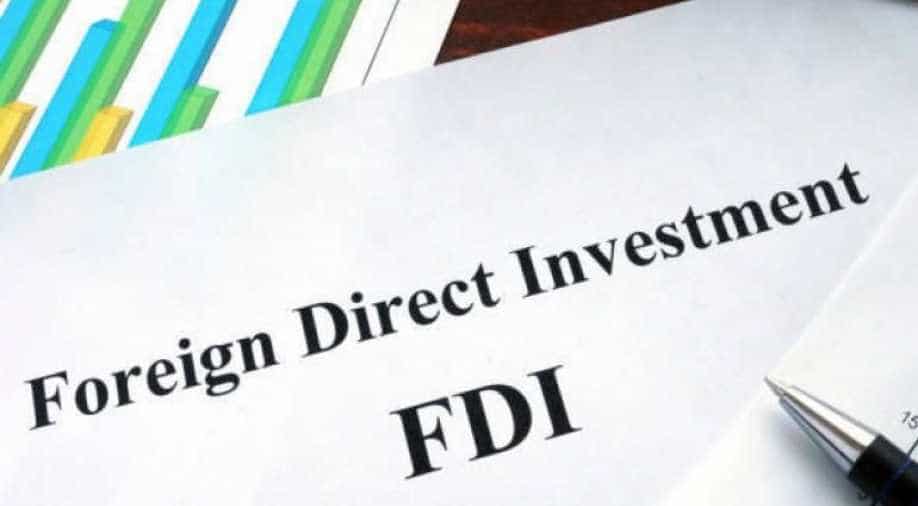 The rise in FDI was attributed to an improved environment for business, reduced red tape and progressive legislation. Photograph:( Others )

India's finance minister Nirmala Sitharaman while presenting the Budget before Parliament on Monday said that Life Insurance Corporation(LIC) will come up with an IPO in 2021-22.

"The Pipelines of GAIL (India) Ltd, Indian Oil Corp (IOC) and HPCL will be monetised," the finance minister said.

The finance minister said asset reconstruction and management company will be set up for stressed assets of banks. The government proposed further recapitalisation of state-owned banks earmarking Rs 20,000 crore.

"Barring four strategic areas, PSUs in other sectors will be divested,"  the finance minister said while announcing the new disinvestment policy while adding that  NITI Aayog will be asked to work on the next list of central public sector companies for disinvestment.

The finance minister said that the definition of small companies will be revised by raising the capital base to Rs 2 crore from the current limit of Rs 50 lakh.

The minister said that Foreign Direct Investment(FDI) in insurance will be increased to 74 per cent from 49 per cent.