Tesla will set up its manufacturing plant in Karnataka: CM Yediyurappa 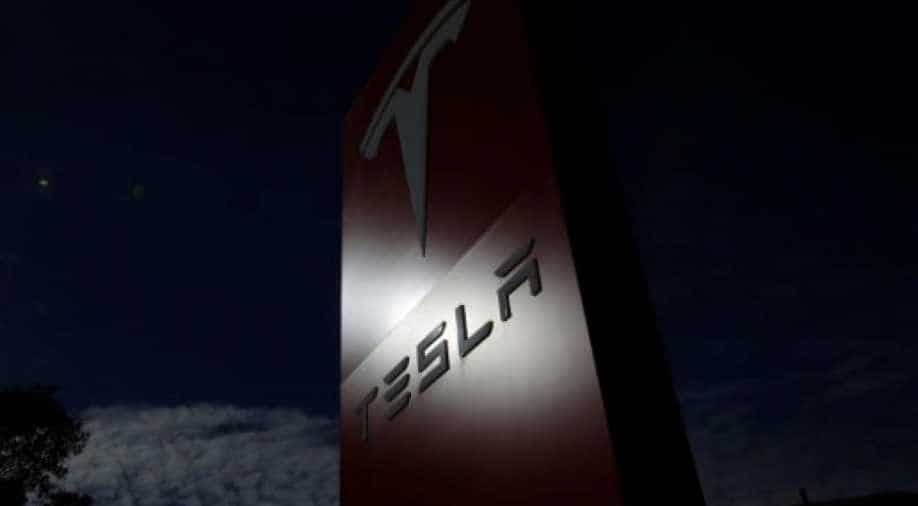 "American firm Tesla will set up the car-manufacturing unit in Karnataka," Yediurappa was quoted as saying by news agency PTI.

Several reports in the previous months also claimed that Tesla will launch its research and development unit in India.

Tesla CEO Elon Musk in a tweet confirmed in December that in 2021 the company will launch its operations in India.

"Next year for sure," Musk had replied last year in a Twitter post with a photograph of a T-shirt with the message: "India wants Tesla".

Nitin Gadkari, Minister of Road Transport & Highways, said Tesla will begin its operations in India with sales and will later expand into assembly and manufacturing of electric cars, reports Mint.

The government by Prime Minister Narendra Modi is trying to reduce India's oil dependance and is encouraging investment in electric vehicles.

The Indian government plans to offer $4.6 billion in incentives to companies setting up advanced battery manufacturing facilities in the country in a bid to push investment, news agency Reuters reported last year.