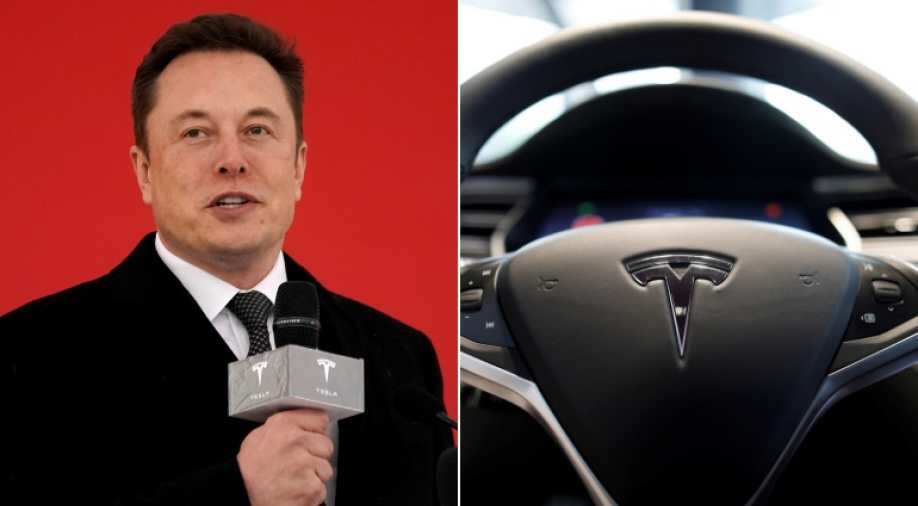 Elon Musk-led Tesla has registered a subsidiary company in Bengaluru as it prepares to create a much-awaited manufacturing plant and R&D unit in India.

The company, registered as Tesla Motors India & Energy Pvt Ltd, has named three directors as part of its team in the country, Vaibhav Taneja, Venkatrangam Sreeram and David Jon Feinstein.

This announcement officially marks Tesla’s India entry in the state of Karnataka. It would be interesting to see if the company would set-up its manufacturing base in Karnataka, or will continue to keep up the suspense and be wooed away by some other state.

Twitter users in India couldn't contain their excitement and shared their views on Tesla's much-anticipated arrival in the country.

Proud moment for Karnataka as Tesla enters India by registering in Bengaluru.

Truly, Bengaluru is the beating heart of Indian innovation.

Hope one day Bengaluru will be the greatest innovation hub in the world.

Some netizens rushed to buy the company's much-awaited electric cars and shared the copies of their bills after purchasing their ''dream cars''.

However, few netizens warned Tesla about India's notorious traffic jams and expressed their scepticism about the uneven roads.

#Teslaindia
Tesla Be aware about Indian traffic, "Auto drive" mode may not be working here... pic.twitter.com/Vo9ttaF0wV

Elon Musk, who recently became the wealthiest individual in the world overtaking Amazon founder Jeff Bezos, also enjoys a cult-figure like status in India as he does abroad which has added to the growing demand for Tesla and its products.

India’s transport minister Nitin Gadkari told a local newspaper in December the US electric carmaker would start with sales and then might look at assembly and manufacturing.

Tesla chief executive Elon Musk has tweeted several times in recent years, including as recently as October 2020, about an impending foray into India.

The move comes as Indian Prime Minister Narendra Modi is promoting the production and use of electric vehicles to reduce the country’s oil dependence and cut down on pollution.