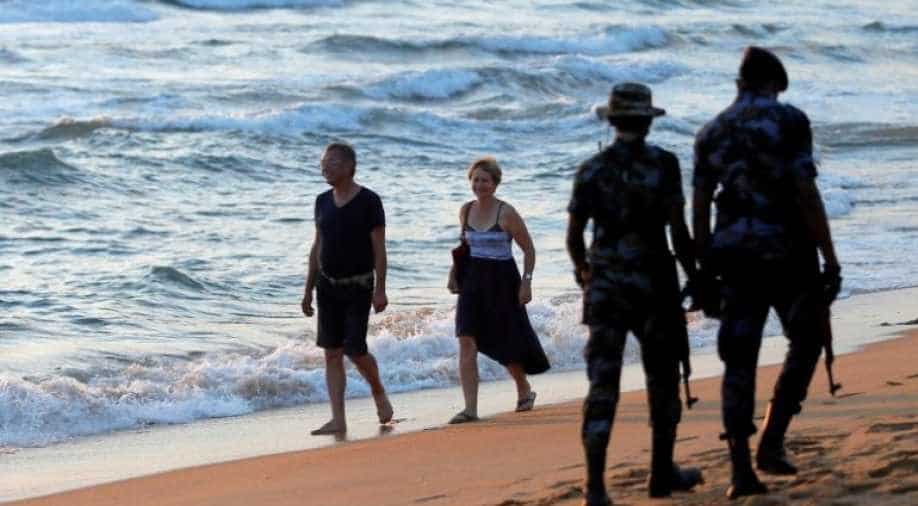 Sri Lanka's economy is expected to slump to a nearly two-decade low in 2019, a Reuters poll showed, as tourism, foreign investment and business activity have eased sharply in the wake of the bombings.

According to government data from Wednesday, Sri Lanka's economy grew at its slowest pace in more than five years from April to June, as the Easter Sunday bomb attacks that killed over 250 people hit the island nation's fastest-growing tourism sector.

The economy gained 1.6% in the second quarter of 2019, slowing from a growth rate of 3.7% the previous quarter and its slowest pace since the first quarter of 2014, the government data showed.

But the growth is still better than expected as analysts had predicted a contraction in the June quarter due to negative impacts of the attacks.

Accommodation, food, and beverage service activities, which have been rapidly growing due to a high tourist influx, fell 9.9% in the June quarter, compared to the same period a year ago.

Sri Lanka's economy is expected to slump to a nearly two-decade low in 2019, a Reuters poll showed. Tourism, foreign investment, and business activity has eased sharply in the wake of the bombings.

Sri Lanka's central bank has estimated this year's growth at 3.1% slowing from last year's 3.2%, its lowest since a contraction following a terrorist attack on the island nation's main airport in 2001.

Since the Easter attacks, the central bank has cut the key policy rates by 100 basis points, but the private sector credit growth, a bellwether of the economy, has yet to pick up.

Sri Lanka's service sector, accounting for more than half of the economy, grew at 4.1% in the first quarter of 2019, compared to 4.4% in the same period last year, based on the data issued by the Statistics Department.

The industrial sector, accounting for more than a quarter of the economy, grew by 1.4%, compared to 2.8% growth in the previous period while agriculture grew by 1.0%, compared to an earlier 5.6%.

Growth in 2018 hit a 17-year low of 3.2 per cent, from 3.4 in 2017, due to a political crisis after President Maithripala Sirisena abruptly sacked his Prime Minister Ranil Wickremesinghe and dissolved the parliament. It was later ruled unconstitutional, and Wickremesinghe was reinstated.

The crisis created panic and uncertainty among investors, who dumped Sri Lankan government bonds and other assets, sending the rupee currency to record lows.

Tourism, which accounts for 5% of the country's gross domestic product, has suffered as travellers cancelled hotel and flight bookings.