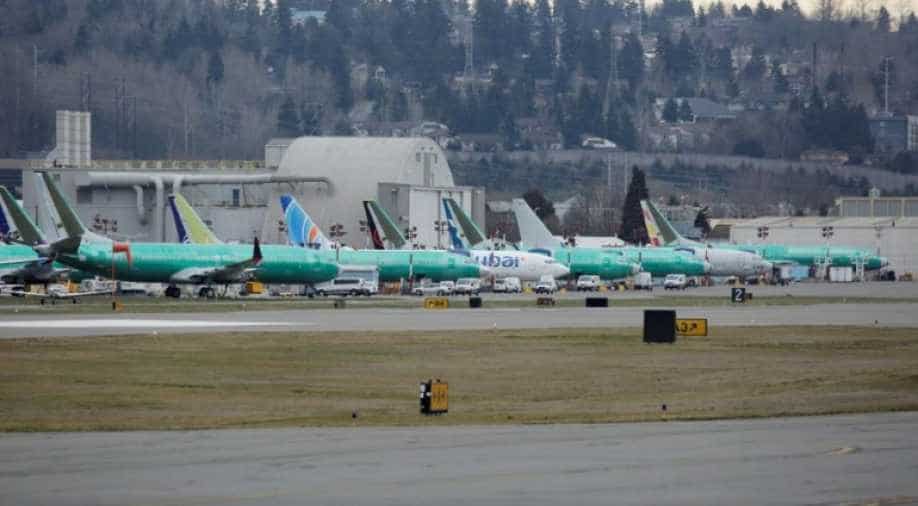 Spot airfares for Wednesday and Thursday saw a steep rise on important routes across the country as the government grounded Boeing 737 Max 8 aircraft.

According to data provided by Yatra.com, the spot airfare on Wednesday was more than double on heavy traffic routes like Mumbai-Bengaluru, Bengaluru-Mumbai, Chennai-Delhi, Delhi-Kolkata and Mumbai- Chennai, when compared to the spot airfare that was there on March 13 last year.

All Boeing 737 Max 8 aircraft operated by Indian airline companies have been grounded and around 35 flights of SpiceJet would be cancelled on Thursday consequently, Civil Aviation Secretary P S Kharola said.

The Yatra.com data showed that ticket prices on Mumbai-Chennai routes have increased to Rs 20,329 for March 14. The spot fare on March 14 last year was Rs 5,671.

"At least 50 planes are out of action or ground on the domestic front owing to multiple reasons...The airfares were at least 15 per cent higher this year compared to last year, and owing to the current situation, airfares are expected to rise further this season," said Sharat Dhall, Chief Operating Officer (B2C), Yatra.com.

As the Ethiopian Airlines' 737 Max 8 crashed near Addis Ababa, killing all 157 people onboard on Sunday, Indian aviation watchdog Directorate General of Civil Aviation (DGCA) last night announced that the Boeing 737 Max 8 aircraft would be "immediately" grounded.

SpiceJet has been most affected by the grounding of the 737 Max 8 aircraft as it has 12 of them in its fleet.

The Aviation Secretary said March 14 will be a "challenging" day as "out of 520 odd flights that SpiceJet flies every day, about 30-35 flights will have to be cancelled.