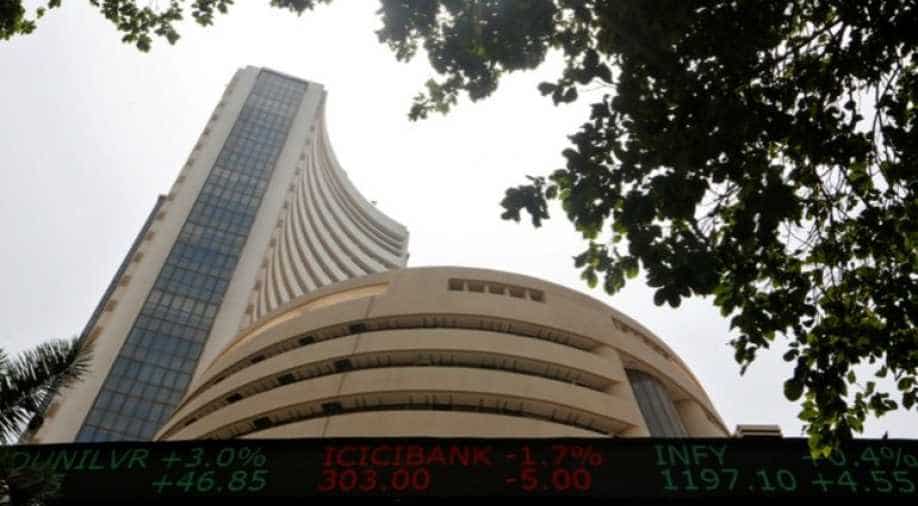 Indian markets closed lower on Thursday, led by a sharp drop in banking shares, while investors awaited a raft of second-quarter corporate earnings including that of Tata Consultancy Services Ltd (TCS) due later in the day.

Software services firm TCS, the second-largest Indian company by market value, is scheduled to report its September-quarter results later in the day, while its industry peer Infosys Ltd will announce results on Friday.

All stocks in the Nifty bank index ended in the red, and the index closed 2.68% lower.

Shares in Indiabulls Housing Finance Ltd dived 18.5% after hitting a near six-year low as the Reserve Bank of India (RBI) blocked its proposed merger with Lakshmi Vilas Bank.

The central bank's move represented the latest in a series of negative headlines for India's banking industry, that is struggling with a mountain of bad debt.

Meanwhile, telecom stocks gained after Reliance Jio announced plans to charge customers for calls made through its network to other operators, a move analysts said could lead to higher industry prices and revenues.