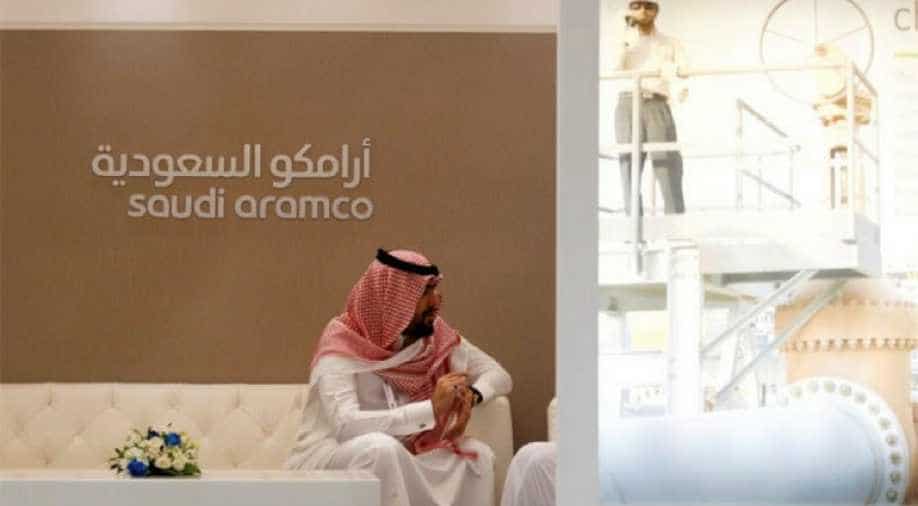 The world's top oil company will announce its intention to float (ITF) on November 3, the sources said.

The Aramco stock listing, a key component of bin Salman's overall policy agenda, will offer a small fraction of the petroleum giant.

Valued at between $1.5 and $1.7 trillion, Aramco is the biggest company ever.

Aramco is expected to sell a total of five per cent on two exchanges, with an initial listing of two per cent on the Tadawul Saudi bourse in December.

That will be followed next year by a three per cent listing in overseas exchange, but that has yet to be picked, the person said.

Prince Mohammed is expected on Sunday to provide specifics on the domestic aspects of the IPO, including a date, the person added.

The kingdom's de facto ruler, Prince Mohammed has viewed the stock offering as a critical component of "Vision 2030," a program to diversify the Saudi economy and shift Aramco from "an oil-producing company into a global industrial conglomerate," according to the Saudi government website.

The plan also envisions building half of Saudi weapons systems within the kingdom itself.

Aramco was expected to launch the first part of the two-stage IPO in October, but the process has been delayed, reportedly due to the prince's dissatisfaction with the valuation of the firm, which fell short of the hoped-for $2 trillion.

Aramco executives have encountered scepticism among investors in London and New York on questions about the firm's transparency, governance practices and targeted valuation, the source told AFP.

Architects of the offering have targeted rich Saudi families and local asset managers as buyers of the stock and prodded Saudi banks to make financing available to retail investors to support the offering, Bloomberg reported.

Andrew Lebow, senior partner at Commodity Research Group and an expert on oil markets, said Aramco has become more transparent, but that there were still questions about how much it will disclose.

The offering means that "for the first time Aramco is going to have to deal with shareholders," Lebow said. "Those meetings should be pretty interesting."