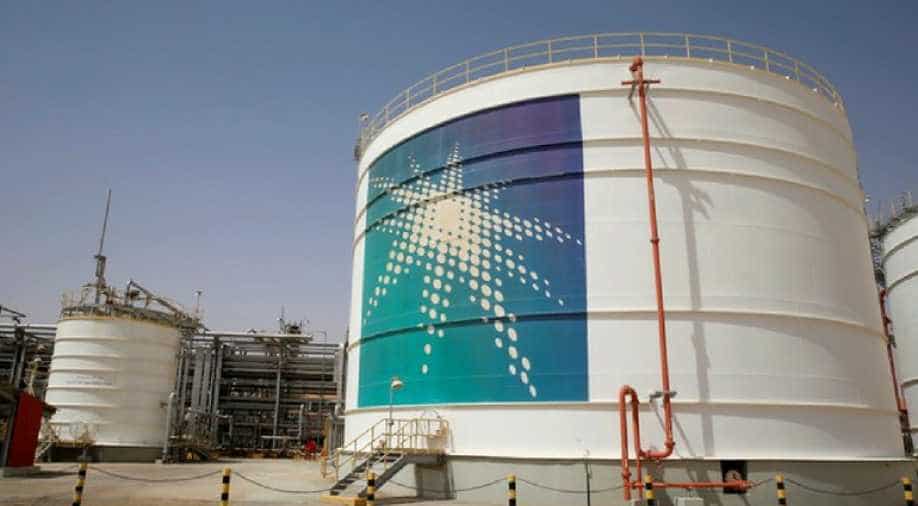 The long-awaited initial public offering will now happen on December 11 on the Riyadh stock market.

Aramco was expected to launch the first part of a two-stage IPO earlier in October, but the process has been delayed, reportedly due to the prince's dissatisfaction with the valuation of the firm, which had been hoped to reach $2 trillion.

Aramco did not confirm the report and Energy Minister Prince Abdulaziz bin Salman side-stepped the details when he spoke at a major investment conference in Riyadh where the listing has been a topic of discussion.

"It's going to come soon... but it will come at the right time with the right approach, and definitely with the right decision. And it will be a Saudi decision first and foremost, specifically Prince Mohammed's decision," he added.

Prince Abdulaziz is the half-brother of the crown prince, whose ambitious reform plans for the kingdom's economy largely rest on the anticipated $100 billion windfalls from the Aramco listing.

After an initial listing on the domestic stock exchange, Aramco is believed to be planning to sell the rest of a planned tranche of five per cent of the firm on an international bourse.

"The Saudis' current objective is to raise $100 billion through the IPO process, even if that means ultimately selling up to 10 per cent of the company to outside investors," Energy Intelligence said in a report this week.

It cited sources as saying they expect the Saudis to settle on a valuation of $1.6 trillion to $1.7 trillion for the firm.