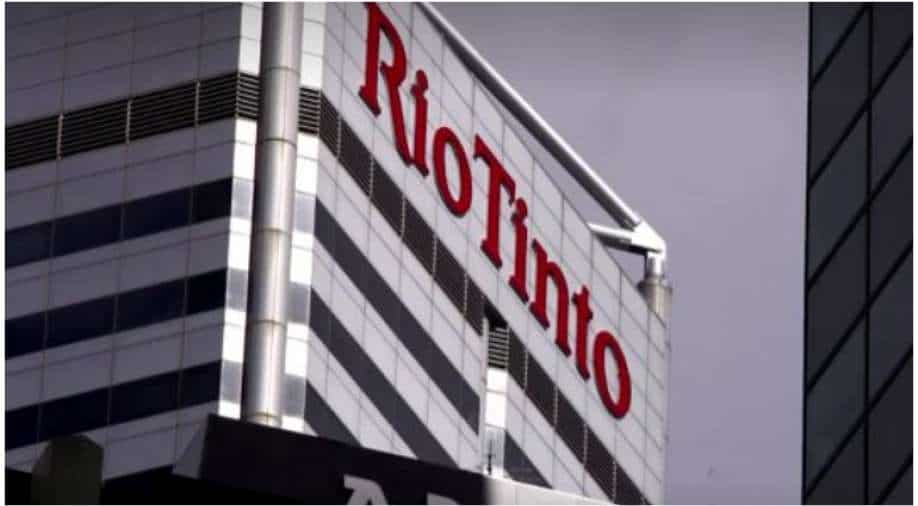 As per the report, nearly 30 per cent of women and about 7 per cent of men had experienced sexual harassment at work. there were complaints of actual or attempted rape or sexual assault by 21 women.

A report released by Rio Tinto, a major mining company, on Tuesday (February 1) showed a culture of bullying, harassment and racism within the company. The report stated that there were complaints of actual or attempted rape or sexual assault by 21 women.

The external report commissioned by Rio was based on an online survey completed by 10,300 people, nearly a quarter of its 45,000 strong workforce at 60 operations in 35 countries, as well as group and individual listening sessions.

The ‘Report into Workplace Culture at Rio Tinto’ was written by Elizabeth Broderick, who served as Australia’s Sex Discrimination Commissioner from 2007-2015.

As per the report, nearly 30 per cent of women and about 7 per cent of men had experienced sexual harassment at work

Racism was a "significant challenge" for employees at many locations. People working in a country different to their birth experienced high rates of racism while nearly 40% of men who identify as Aboriginal or Torres Strait Islander in Australia had experienced racism.

The 85-page document was available on the company's website on Tuesday (February 1).

Rio said reforms will focus on a commitment from the company's leadership to create a safe and inclusive working environment, including by increasing diversity within the company. It would also ensure the company's remote mine site facilities are safe, and make it easier for staff to call out unacceptable behaviours.

The Rio report comes ahead of the release of another report by the West Australia state government later this year on sexual harassment at mining camps in the state, which provides more than half of the world's supply of iron ore.