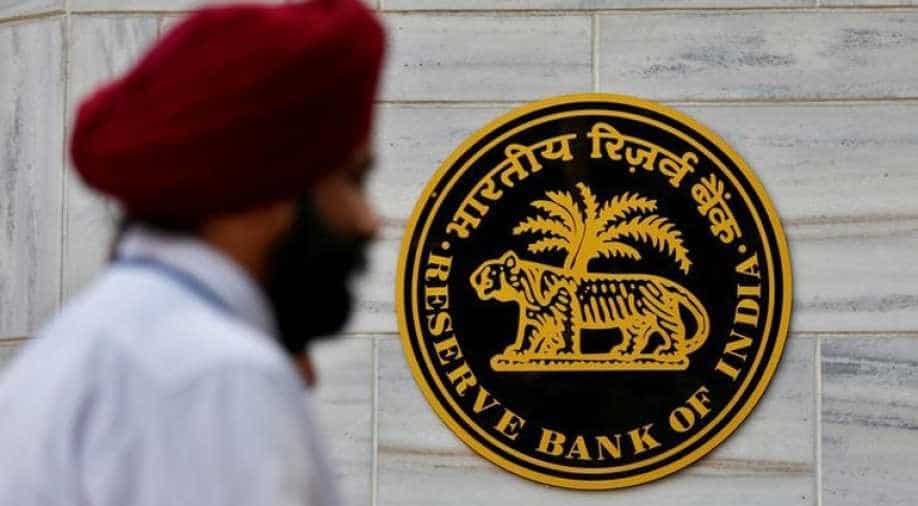 A majority of the 56 analysts polled by Reuters had expected a rate cut of at least 25 bps, though 18 had forecast policy would remain unchanged. Photograph:( Reuters )

Patel-led 6-member Monetary Policy Committee, which had in its first policy review cut interest rate by 0.25 per cent in October, belied expectations to keep benchmark repo rate unchanged at 6.25 per cent unanimously.

In view of disruption in economic activities due to demonetisation, RBI lowered growth forecast from 7.6 per cent to 7.1 per cent for the current fiscal.

The headline inflation is projected at 5 per cent by the fourth quarter of 2016-17 with risks tilted to the upside but lower than in the October policy review.

The fuller effects of the house rent allowances under the Seventh Pay Commission award are yet to be assessed, pending implementation, and have not been reckoned in this baseline inflation path, the fifth bi-monthly monthly monetary policy said.

On demonetisation, it said, the withdrawal of old high value currency notes could transiently interrupt some part of industrial activity in November-December due to delays in payments of wages and purchases of inputs, although a fuller assessment is awaited.

"In the services sector, the outlook is mixed with construction, trade, transport, hotels and communication impacted by temporary old currency notes effects, while public administration, defence and other services would continue to be buoyed by the 7th Central Pay Commission (CPC) award and one rank one pension (OROP)," it added.

The central bank also said that almost Rs 12 lakh crore out of total Rs 14.5 lakh crore in scrapped notes have already been deposited in banks.

RBI has also withdraw 100 per cent incremental Cash Reserve Ratio (CRR) from December 10, a move that would allow banks to retain the deposits coming to them as part of demonetisation.

All the six members of Monetary Policy Committee headed by the RBI Governor voted in favour of the today's decision.
In the view of the Committee, this bi-monthly review is set against the backdrop of heightened uncertainty.

"Globally, the imminent tightening of monetary policy in the US is triggering bouts of high volatility in financial markets, with the possibility of large spillovers that could have macroeconomic implications for emerging markets," it said.

While supply disruptions in the backdrop of currency replacement may drag down growth this year in India, it is important to analyse more information and experience before judging their full effects and their persistence, RBI said, adding that short-term developments that influence the outlook disproportionately warrant caution with respect to setting the monetary policy stance.

"On balance, therefore, it is prudent to wait and watch how these factors play out and impinge upon the outlook. Accordingly, the policy repo rate has been kept on hold in this review, while retaining an accommodative policy stance," it said.