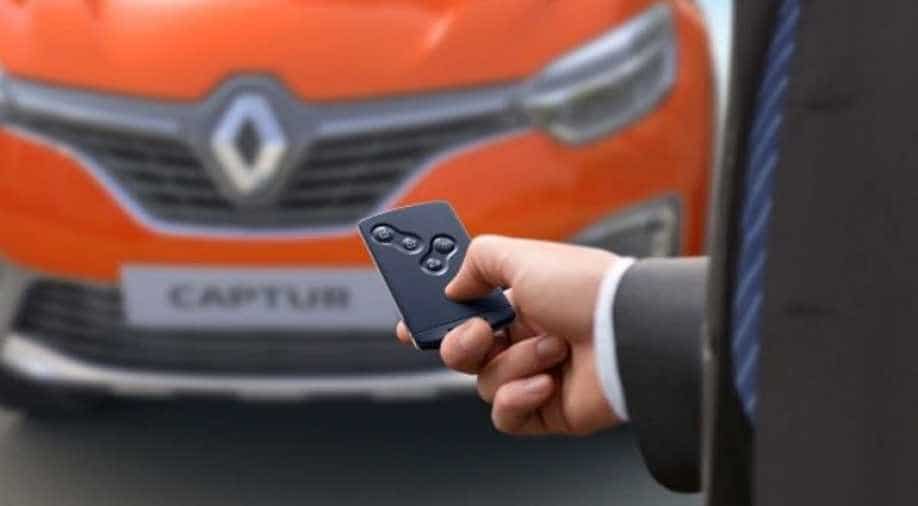 Renault declined to comment on the report, which cited unidentified sources, as did a spokesman for the French finance ministry.

The chairman of France's Renault is set to kick off a process to replace the Chief Executive Thierry Bollore, business daily Le Figaro reported, as the carmaker tries to move on from an era marked by the arrest of former boss Carlos Ghosn.

According to Tuesday's report, Jean-Dominique Senard, who was brought in to chair Renault earlier this year from tyre maker Michelin, could bring the succession proposal onto the agenda of the next board meeting on October 18.

Renault declined to comment on the report, which cited unidentified sources, as did a spokesman for the French finance ministry. The state owns a 15 per cent stake in Renault.

The company, like its alliance partner Nissan Motor C, is still reeling from the arrest last year of Ghosn on allegations of financial misconduct, which he denies.

But as well as stabilising the alliance with Nissan, Senard was tasked shaking up governance at the firm, one step he had yet to take.

"It's sometimes good to change people who have been in a place for a long time," one source familiar with the French government's thinking said.

Any change at the top of Renault would follow hot on the heels of a management overhaul at Nissan, and could help to ease tensions between the alliance partners.

The Japanese carmaker on Tuesday named a new chief executive, replacing Hiroto Saikawa, who stepped down after he admitted to being improperly overpaid. Makoto Uchida, until now the head of Nissan's China business, is known for his close ties to Renault, which has a 43.3% stake in Nissan.