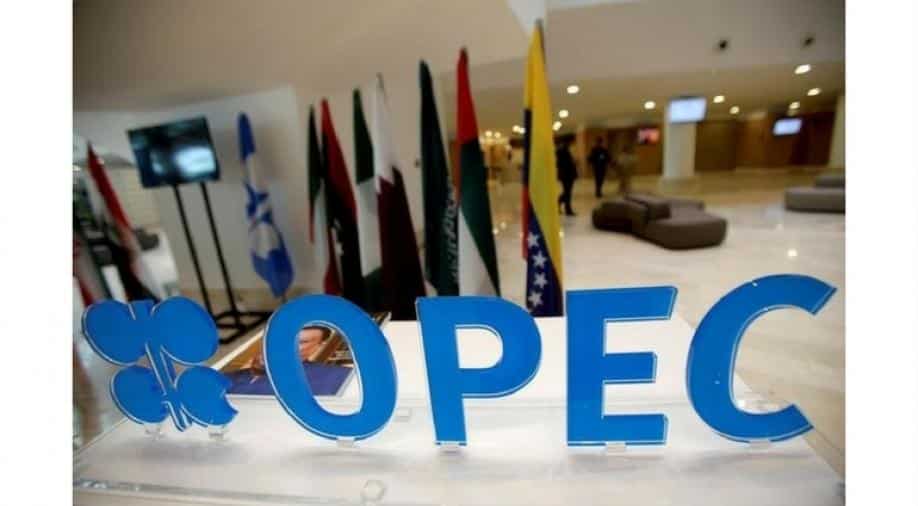 Oil prices rose on Wednesday after a report of declining US crude inventories and as producer club OPEC seemed to stick to its supply cuts despite pressure from US President Donald Trump.

International Brent crude futures were at $65.65 per barrel, up 44 cents, or 0.7 per cent from their last close.

US crude oil inventories fell by 4.2 million barrels in the week to February 22, to 444.3 million barrels, the American Petroleum Institute (API) estimated in a weekly report on Tuesday.

Official data will be released by the US Energy Information Administration (EIA) after 1800 GMT on Wednesday.

Oil markets have generally received support this year from supply curbs by the Organization of the Petroleum Exporting Countries (OPEC), which together with some non-affiliated producers like Russia, known as OPEC+, agreed late last year to cut output by 1.2 million barrels per day (bpd) to prop up prices.

And the group has indicated it will continue to withhold supply despite pressure from Trump this week to stop artificially tightening markets.

Trump tweeted on Monday that oil prices were getting too high for the global economy, asking OPEC to relax its supply cuts.

Despite the OPEC-led curbs, oil remains in ample supply as US crude production has risen by more than 2 million bpd over the past year, to a record 12 million bpd, and because demand growth is low due to a global economic slowdown and improving energy efficiency across industries.

"The OPEC+ production cuts have ... so far failed to create the tightness needed to support a continued rally," said Ole Hansen, head of the commodity strategy at Denmark's Saxo Bank.