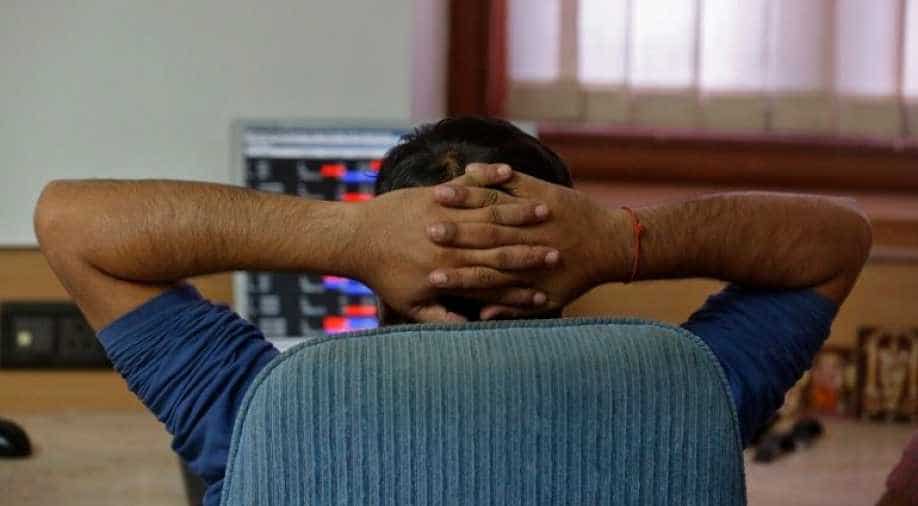 The Reserve Bank of India (RBI) left its key repo rate unchanged at 5.15 per cent, and said it would continue with an accommodative stance after its policy meeting

Indian shares pared early gains to trade lower on Thursday after the country's central bank kept its policy rate unchanged, surprising investors who were expecting at least a 25 basis-point cut.

The Reserve Bank of India (RBI) left its key repo rate unchanged at 5.15 per cent, and said it would continue with an accommodative stance after its policy meeting.

Economists polled by Reuters expected the central bank to cut rates for the sixth time this year.

"While the decision to pause is not entirely unjustified given the clear lack of efficacy of monetary policy actions through the policy rate cut channel, what is worrying is that the RBI did not announce any unconventional measure but hoped for better transmission of its past actions," said Kunal Kundu, an economist with Societe Generale in Bengaluru.

Expectations of a rate cut were fueled after India's economic growth slowed to 4.5 per cent in the July-September period, its weakest pace since 2013, piling pressure on Prime Minister Narendra Modi to speed up reforms.

The Nifty had risen 7.7 per cent and the Sensex has gained 8.43 per cent since the last rate cut in October, mainly due to measures such as reducing the corporate tax rate and hopes of more stimulus.

The benchmark 10-year bond yield rose to 6.5502 per cent from 6.4735 per centbefore the announcement, while the rupee weakened to 71.58 against the US dollar. The local currency stood at 71.5 before the decision.

Among the sectors, the Nifty metals index fell most, shedding 1.32per cent.

Zee Entertainment rose 1.37 per cent to the top of the Nifty, while Coal India was the biggest laggard, dropping 2.29 per cent.

Meanwhile, MSCI's broadest index of Asia-Pacific shares outside Japan rose 0.3 per cent on signs the United States and China were on track for a preliminary trade deal.