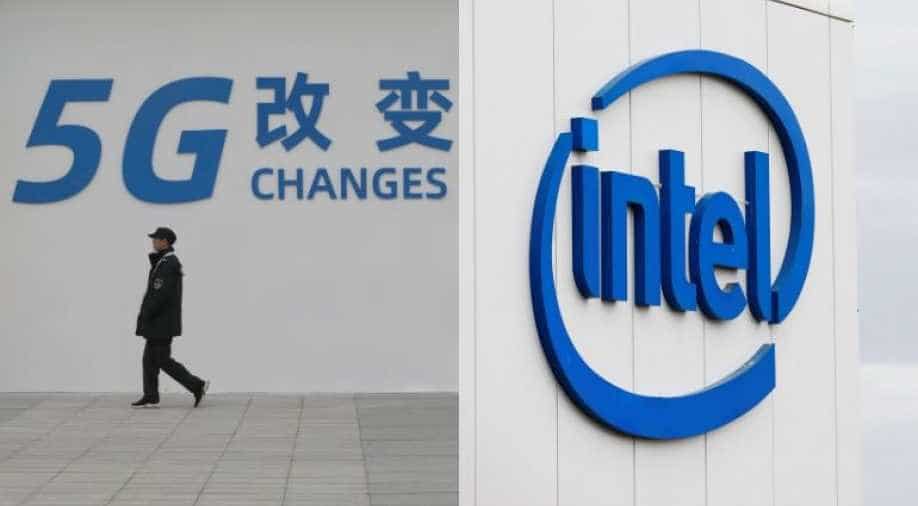 Though Intel Corp had intended to launch the new chip in Barcelona during the Mobile World Congress, the event was cancelled due to rising paranoia over the COVID-19 outbreak all over the world.

New microprocessors have been launched by Intel Corp, a device which includes a second-generation Xeon processor for data centres and a 10nm chip for wireless 5G base stations.

Sales of server chips have been boosted after an increase in demand from cloud-computing companies, which has resulted in strong results from Intel and its rival AMD Corp.

The market for server chips has been dominated by Intel's Xeon chips, but the debut of its rival EPYC processors that earned positive reviews has allowed AMD to gain ground in the business.

Though the new Xeon chips afford a better performance on the dollar as compared to its previous generation, Intel is confident that the 10nm chip, P5900, will help it become the leading silicon provider in base stations by 2021.

10nm and 7nm products will be launched by Intel in 2020, while AMD has already launched several chips based on the smaller 7nm architecture.

10nm chip technology sale by Intel has been facing a lot of struggles, which has cost the company its lead to rivals in the race to supply to the new data economy which includes 5G chips, 5G devices, artificial intelligence and autonomous vehicles.

Though the company had intended to launch the new chip in Barcelona during the Mobile World Congress, the event was cancelled due to rising paranoia over the COVID-19 outbreak all over the world.