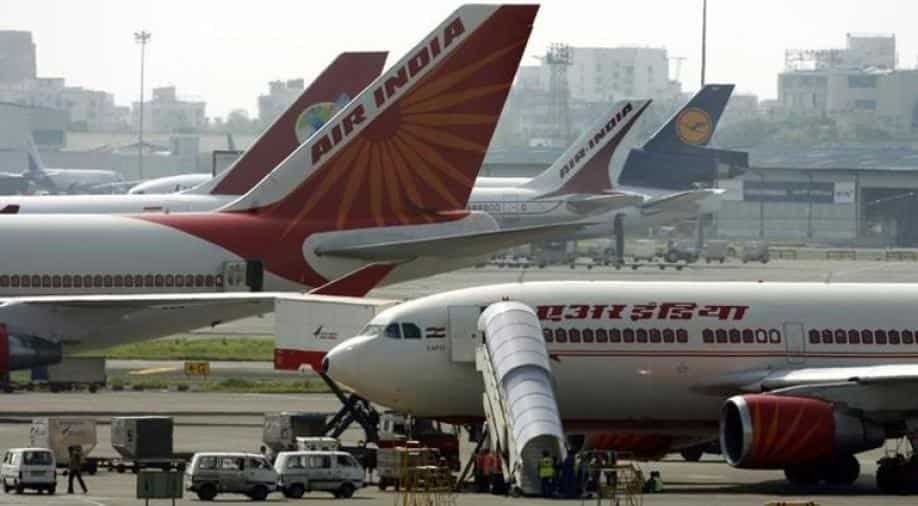 Protectionist measures could nonetheless curb the surge, The International Air Transport Association added in an update to its 20-year passenger forecast.

The number of people travelling by air should double to 8.2 billion a year by 2037, with Asia and the Pacific leading the way, sector federation IATA forecast on Wednesday (Oct 24).

Protectionist measures could nonetheless curb the surge, The International Air Transport Association (IATA) added in an update to its 20-year passenger forecast.

From the current level of 4.1 billion passengers, traffic should expand by 3.5 per cent annually, said the group that represents 290 airlines.

"Aviation is growing, and that is generating huge benefits for the world. A doubling of air passengers in the next 20 years could support 100 million jobs globally," an IATA statement quoted chief executive Alexandre de Juniac as saying.

But he also warned of "a significant negative impact on the growth and benefits of aviation if tough and restrictive protectionist measures are implemented".

More than half of the additional passengers would come from the Asia-Pacific region according to the association, with China set to surpass the United States as the biggest single market in the mid-2020s.

India was expected to take third place, followed by Indonesia and Britain.