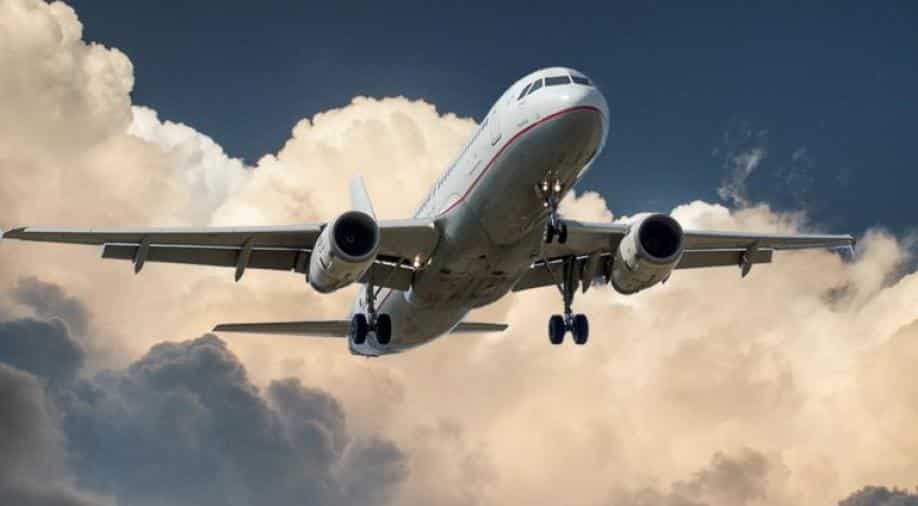 Union Finance Minister Arun Jaitley on Thursday announced to expand the government's UDAN Scheme, which was started with the objective to "let the common citizen of the country fly."

While announcing the last full budget of NDA government, Jaitley said that the scheme will connect 56 unserved airports and 31 unserved helipads.

Jaitley continued saying the Airports Authority of India which now has 124 airports will be expanded by 5 times.

The decision is aimed to reach the target of 1 billion trips a year.

The government has awarded selected routes under its regional connectivity scheme in two rounds of bidding.

While a total of 128 routes were granted to five carriers in the first round that concluded in March last year, 325 routes were given to 15 airlines and helicopter operators in the second round earlier this month.

The scheme envisages making flying affordable for the masses by capping fares at Rs 2,500 per hour of flight on a fixed-wing aircraft and the same amount for a 30-minute flight on a helicopter.